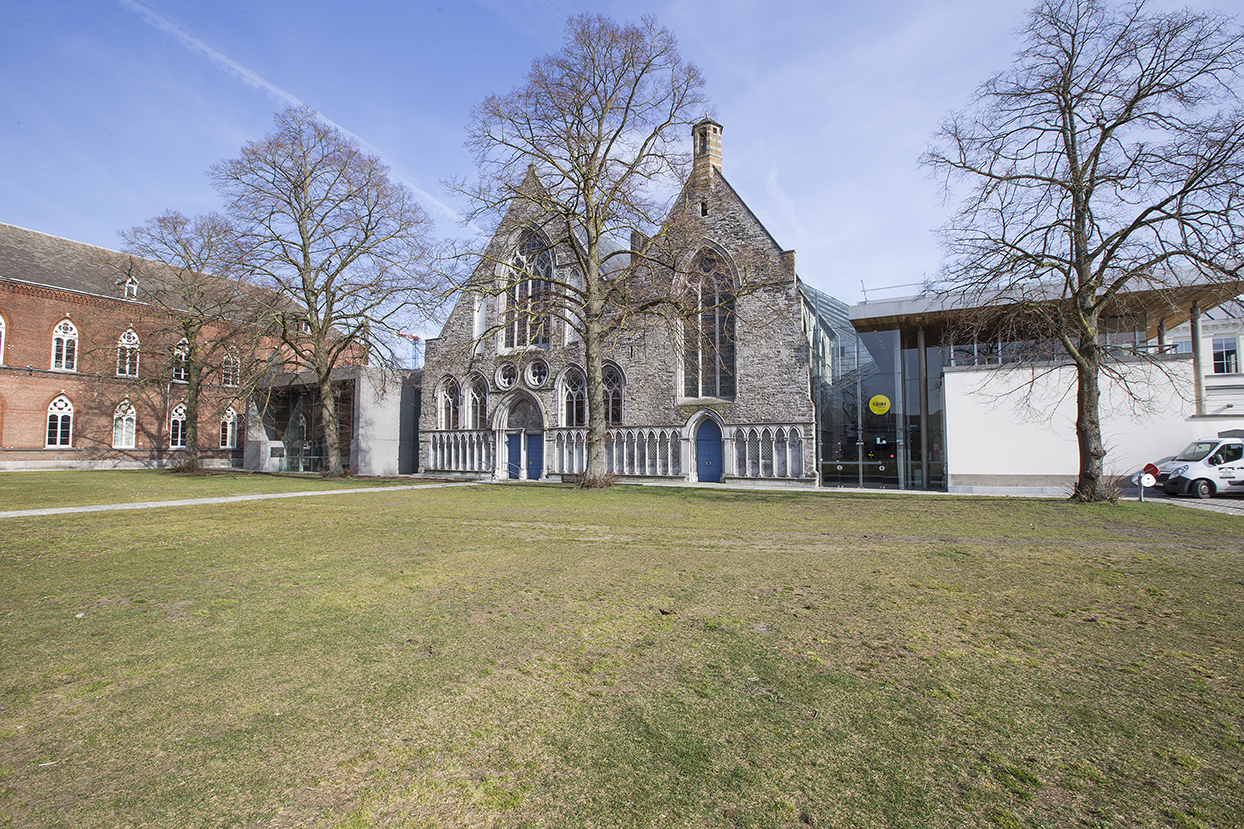 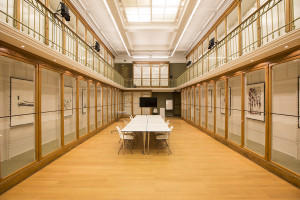 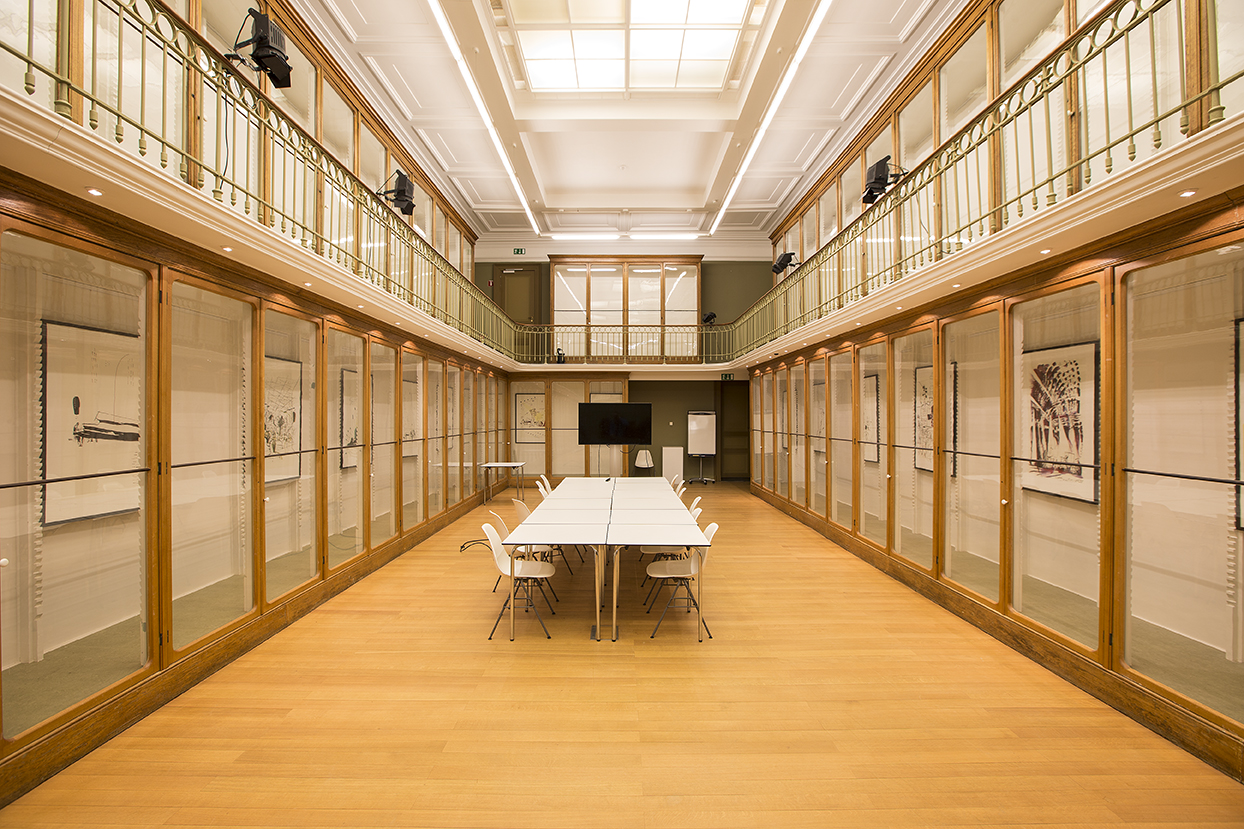 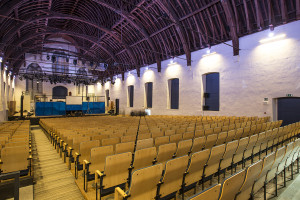 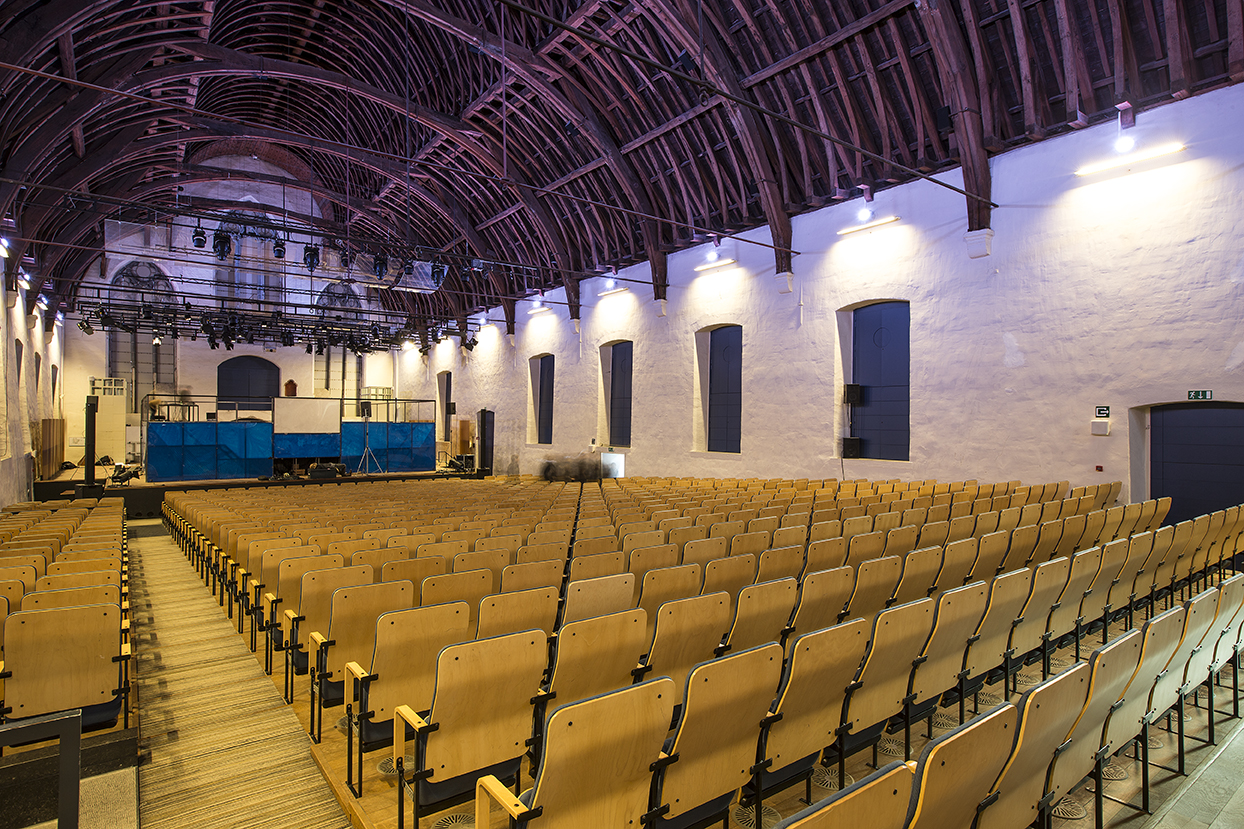 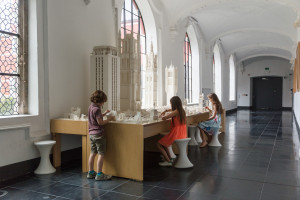 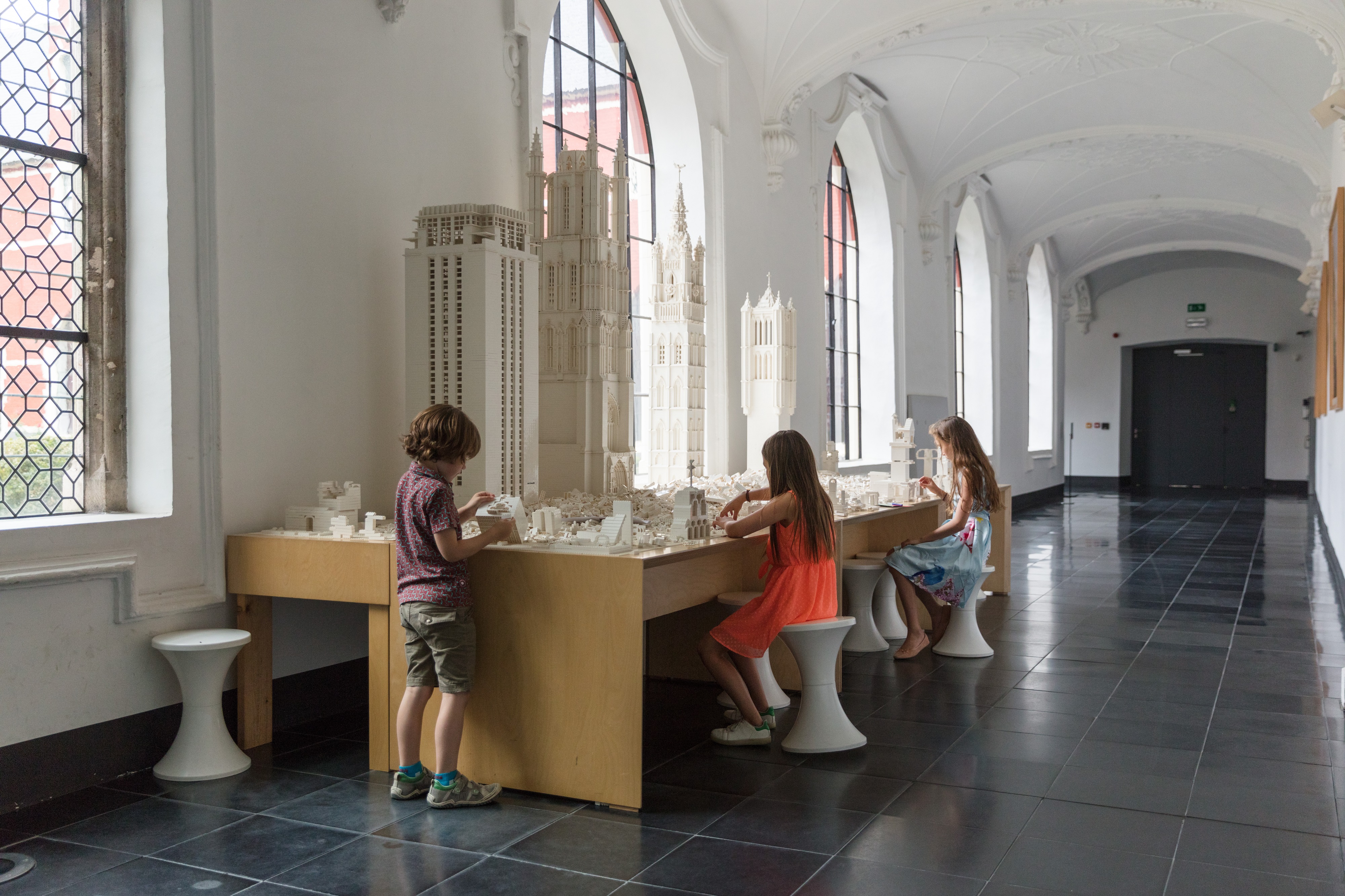 Ghent is an amazing city to visit and discover – Lonely Planet calls it ‘Europe’s best kept secret’ for a reason.

Bijloke has plenty of rooms on offer, and all of them are special. The roof of the medieval Main Hall, for example, is supported by a spectacular wooden construction, for which an entire oak forest was felled. In the Anatomical Theatre, university students and other interested parties used to attend dissections of human corpses. Or maybe you would prefer Baudelo, a stately 18th-century room with original paintings and decorations? But Bijloke offers more than just character and history: the catering is second to none, and the entire venue is outfitted with the best and the latest in meeting equipment. And maybe best of all: the site is located close to the city centre, but at the same time it is a very green venue, with its own gardens and orchards. All of these assets are due to its long history.

Bijloke began its life in 1228 as a hospital. An abbey was built on the site to accommodate sisters of the Cistercian order, who were entrusted with the care of the sick. Gradually, new rooms and buildings were added. After the French Revolution, at the end of the 18th century, Bijloke was confiscated, like all religious properties. The new government turned it into a civil hospital.

1817 saw the founding of the university of Ghent, and Bijloke hospital became the place where doctors and other medical staff were trained - the Anatomical Theatre dates back to this period. During the 19th century, the city outgrew the capacity of the Bijloke hospital, so new buildings were added. However, in the second half of the 20th century, it became clear that the site was no longer fit for modern medical practices. The university built its own hospital and educational facilities at another site. Bijloke closed down and was abandoned for years. Beginning in the late 1990s, the buildings were restored. They now house the city museum STAM, a concert hall, and a top-of-the-line meeting and congress venue.

Bijloke really has it all: characterful historic rooms, up-to-date facilities, and great services and catering. If you want peace and tranquillity, there’s the gardens and the centuries-old orchards. And if you’re looking for activity and excitement, you are only a stone’s throw away from the busy city centre of Ghent, with its historic buildings, restaurants, museums, cafés, and shops - there’s even a boat service that will take you there. Come and discover Bijloke, you won’t be disappointed!

Located in the city of Ghent

Historical without being provincial, lively without being boisterous. That's the perfect way to describe Ghent. The compact city is the ideal location for your conference, with all the venues and hotels right in the middle of the magnificent historic center.

Visit De Bijloke from your chair

With your conference in De Bijloke you are guaranteed to impress your delegates. But first it's your turn: take an impressive virtual visit in 360° to this venue, and be amazed by its architecture.

More informatie about this venue?

up to 500 pax
More about the venue

up to 500 pax
More about the venue