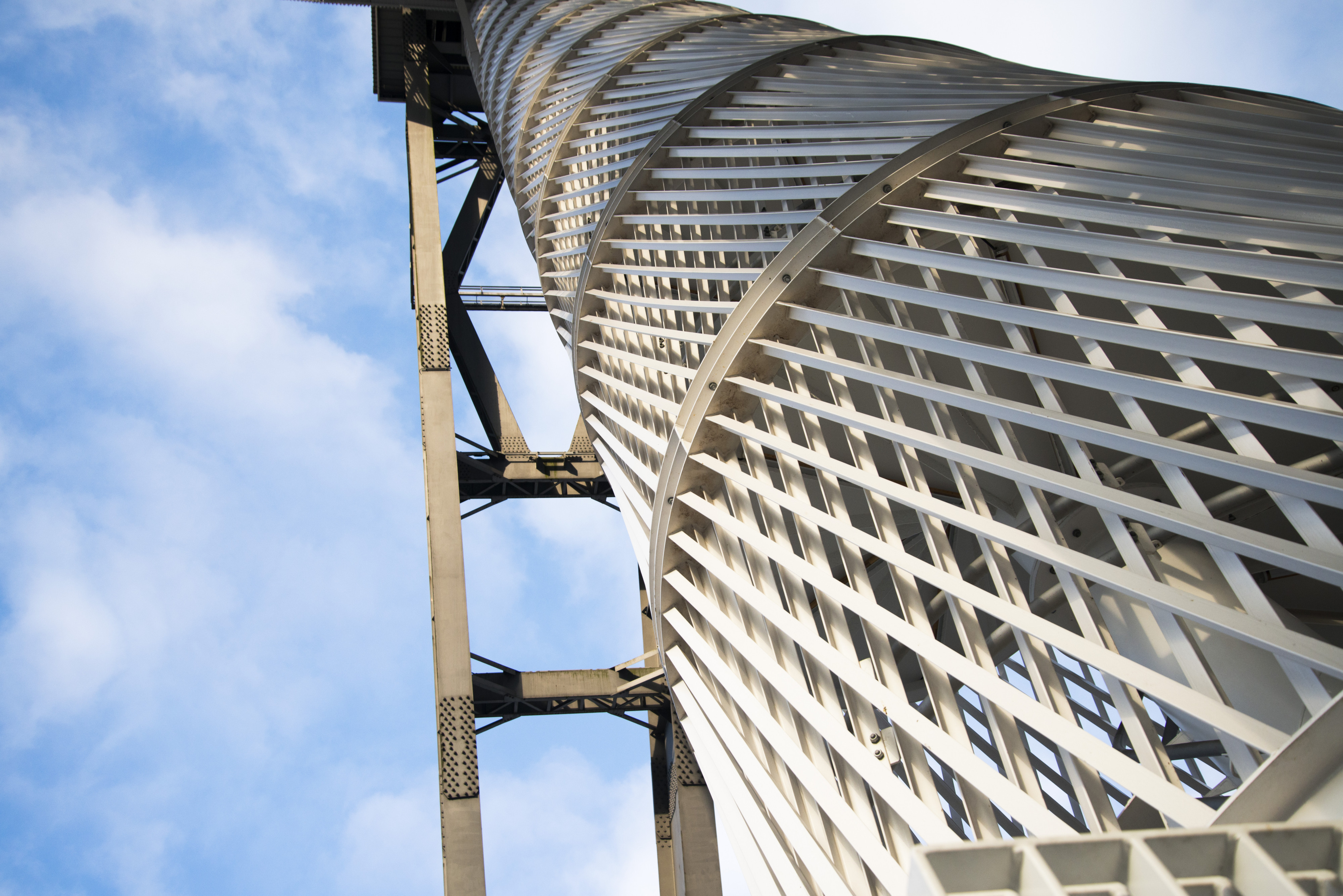 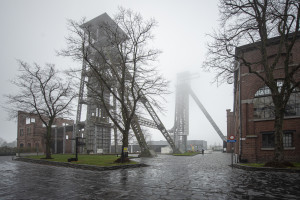 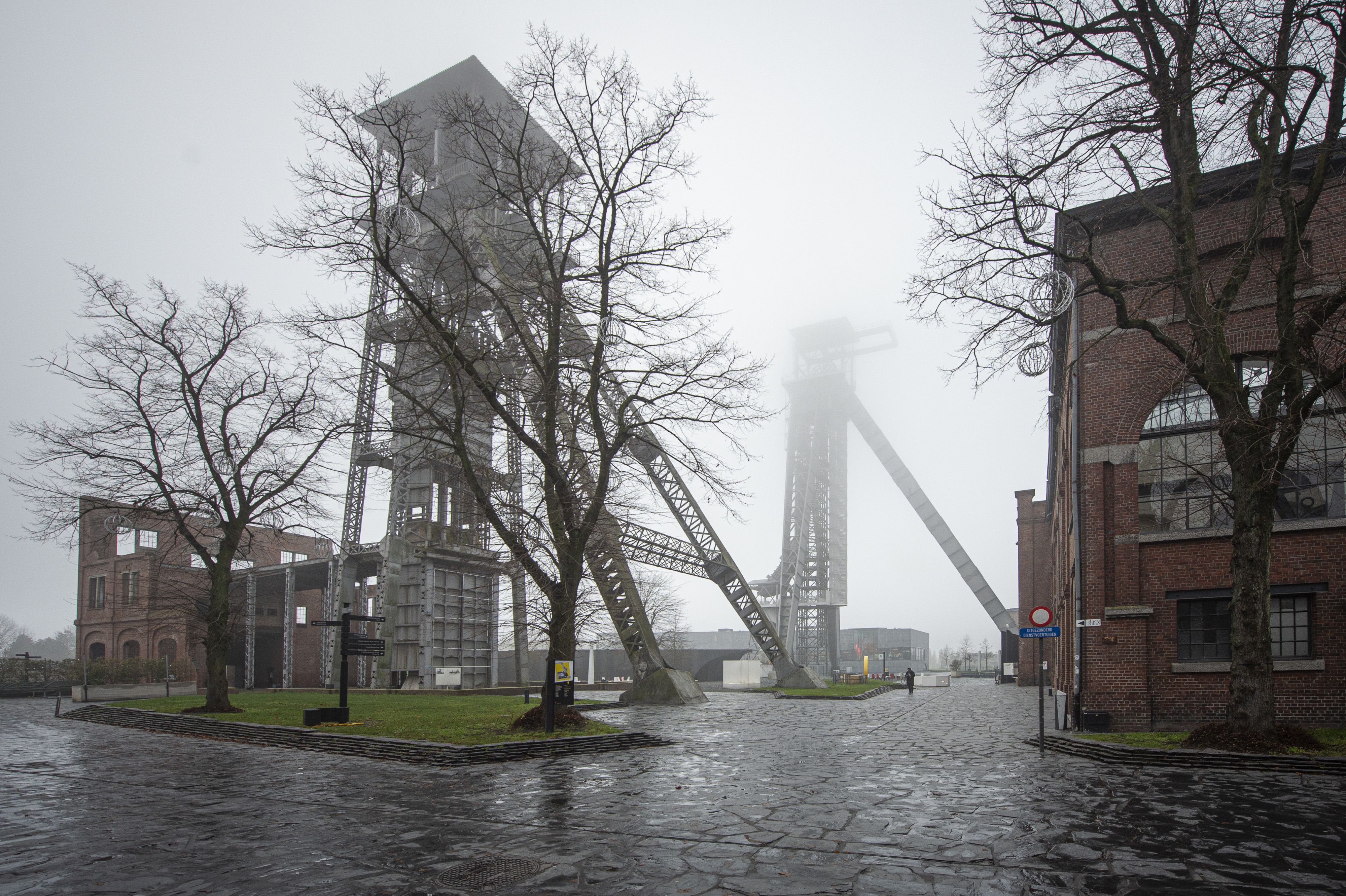 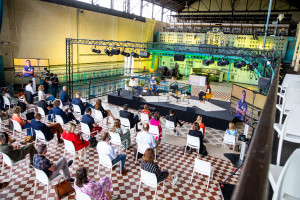 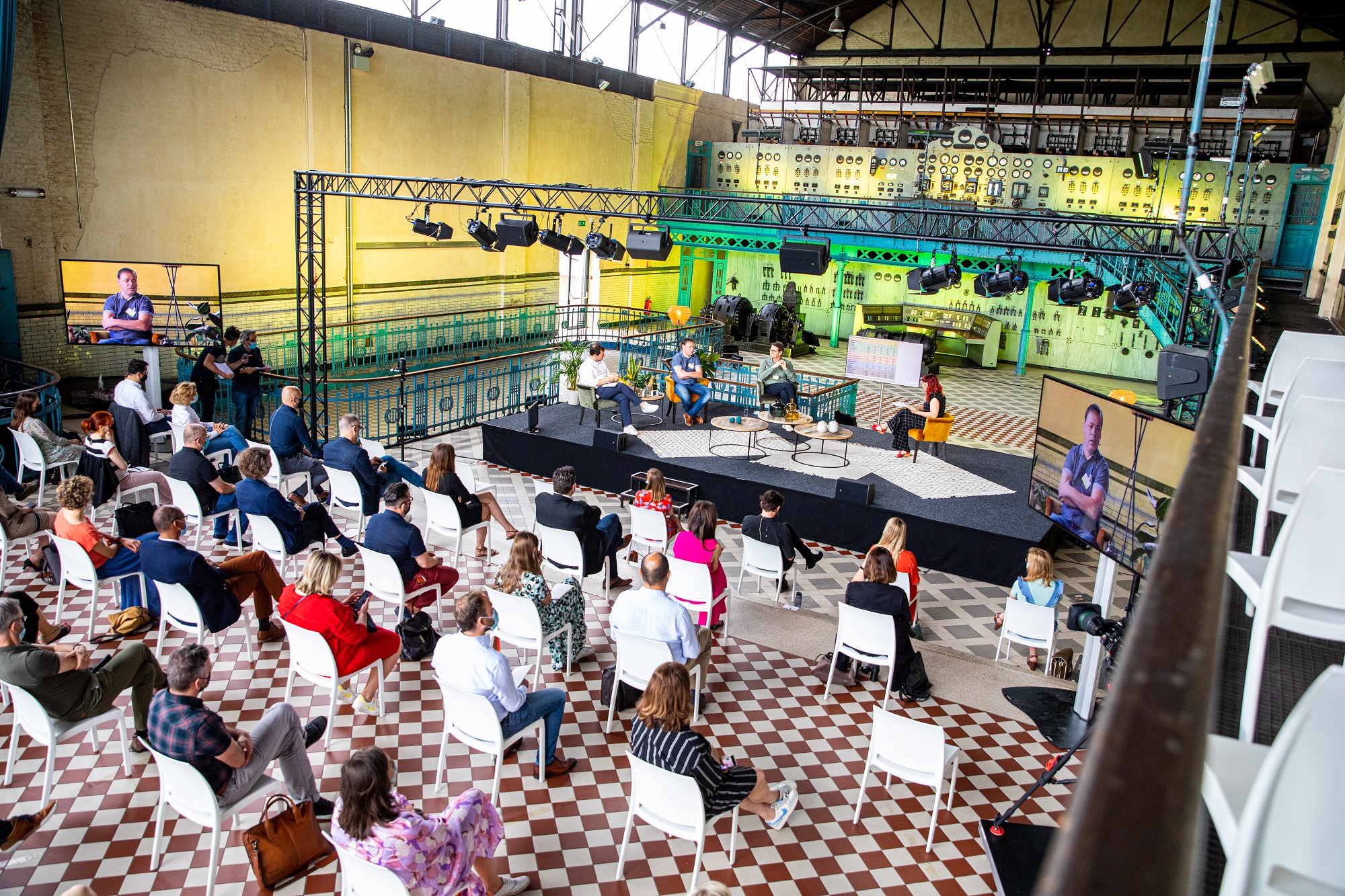 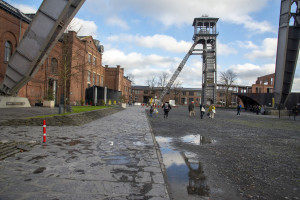 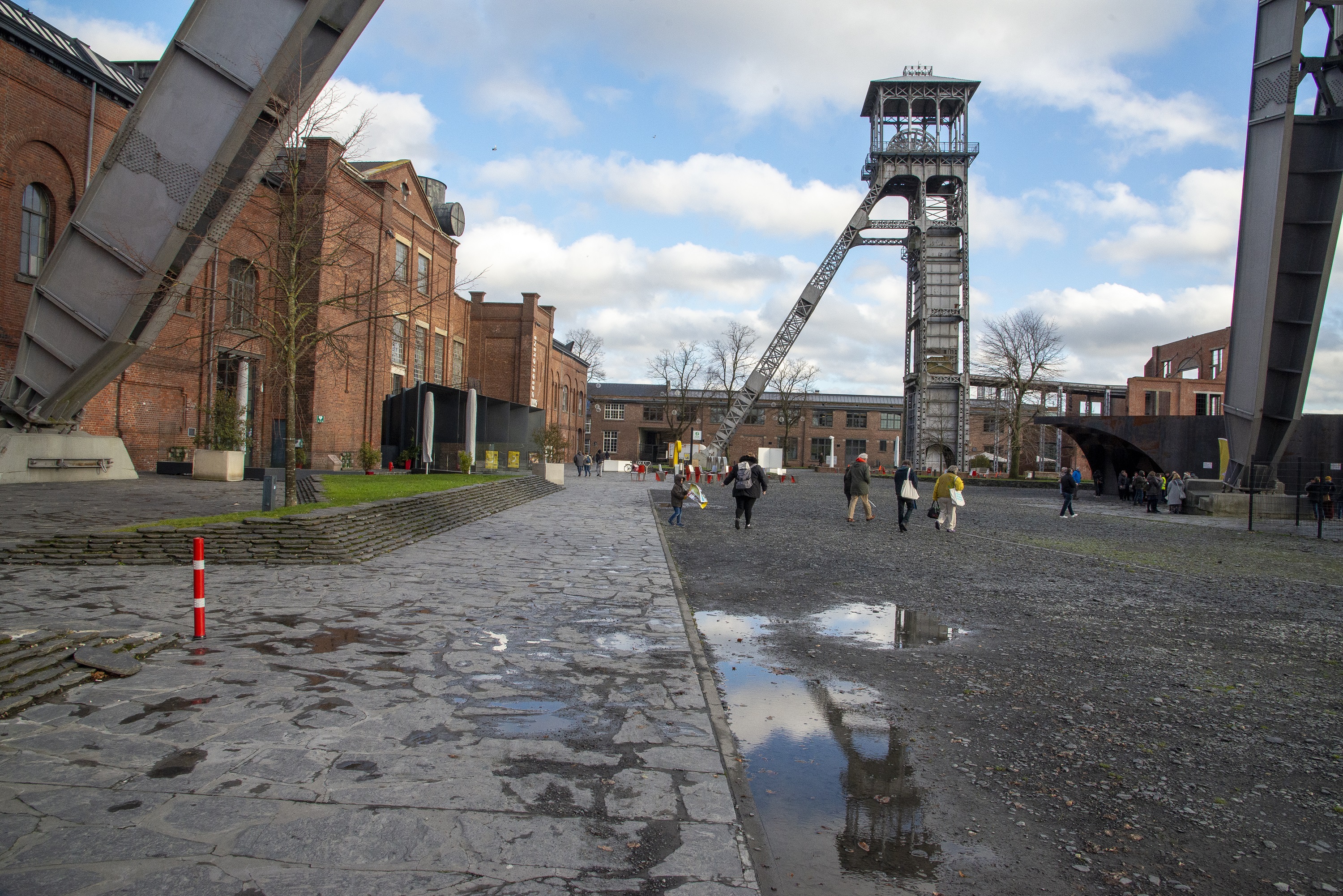 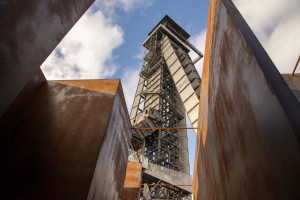 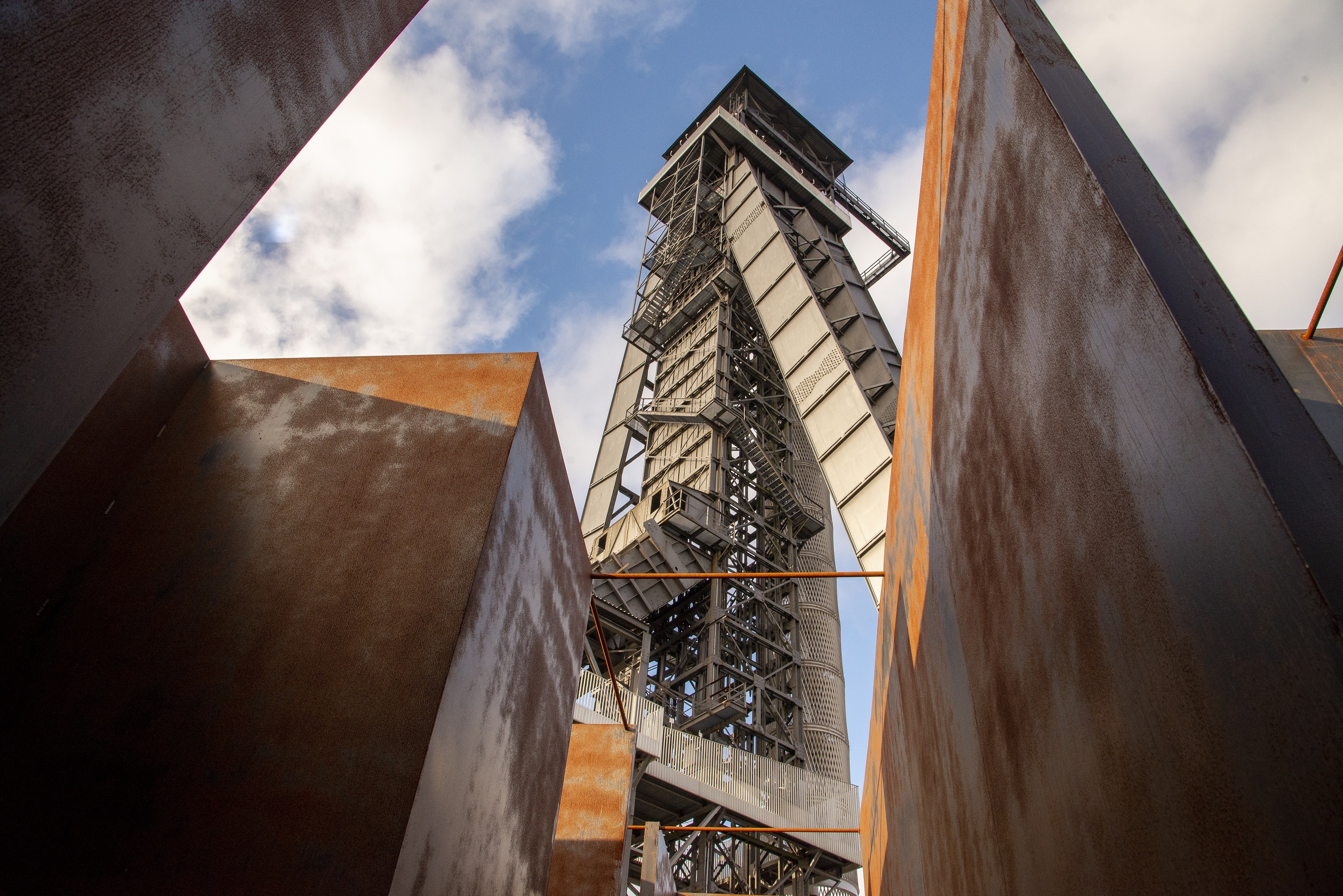 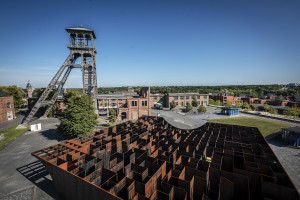 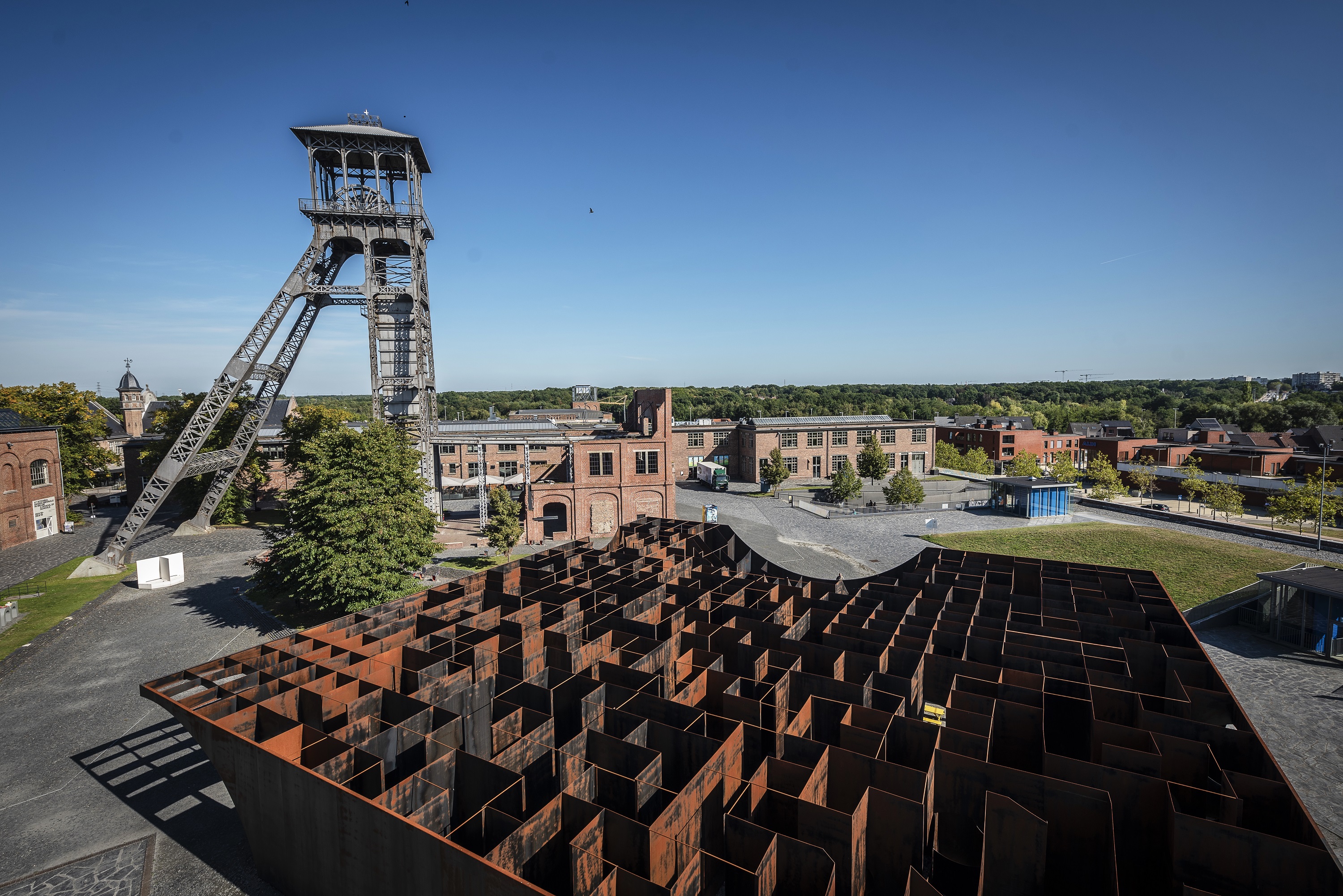 At the heart of every successful meeting or congress lies creativity: asking the right questions and finding new and exciting answers.

An industrial feel, combined with contemporary architecture: that’s C-mine for you. In 2010 it won the European Regiostar Award for the best brownfield development. The listed site houses artists, educational institutions, creative businesses and a congress centre that disposes of 30 meeting rooms of all sizes, equipped with the best and latest technical facilities. Most of the rooms are in the Energy Building, where the steam was generated which drove the mining machinery. On the central square of the site, the old headframes still stand proud – landmarks that can be seen from all over the city of Genk.

In 1901, rich coal seams were discovered in Flanders. The first mine, at Winterslag, started production in 1917. By 1953, it employed 6,250 workers and in 1962 it reached its peak production of 1,635,514 tonnes a year. But soon afterwards, dwindling demand and the import of cheap coal meant that the Belgian mines could no longer be operated profitably. In 1988, Winterslag closed down. In 2001, the city of Genk bought the old mine buildings and started converting the site into the creative hotspot it is today.

The mining operation had had a huge impact on the local village of Genk, which had grown from a mere 3,000 local people to almost 70,000 inhabitants with roots in over 100 different countries. One of the places where you can enjoy its cosmopolitan vibe is the Vennestraat, the ‘Street of Senses’ which offers cuisine from all over the world. Your attendees can also take part in C-mine Expedition, an adventurous experience tour  in the old mining tunnels, which introduces them to the mining facilities, both above ground and below.

Located in the region of Limburg

The most eastern region of Flanders welcomes your conference with open arms. The beautiful venues, the unspoiled nature and the excellent gastronomy make this region a destination guaranteed to impress your delegates.

Visit C-Mine from your chair

With your conference in C-Mine you are guaranteed to impress your delegates. But first it's your turn: take an impressive virtual visit in 360° to this venue, and be amazed by its architecture.

up to 485 pax
More about the venue

up to 300 pax
More about the venue

up to 550 pax
More about the venue