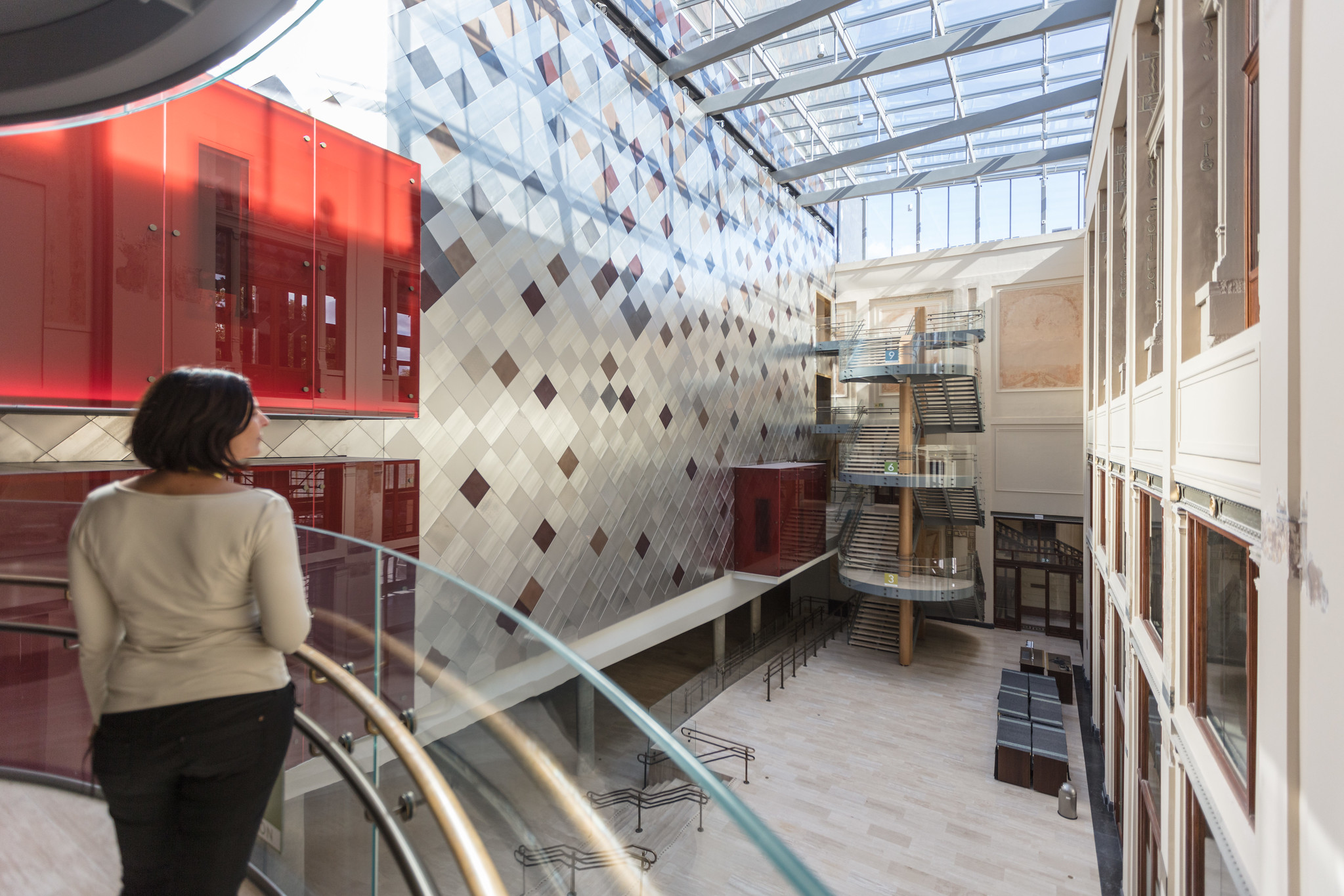 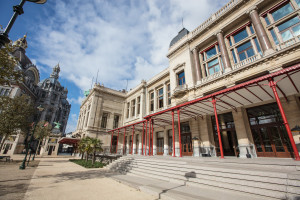 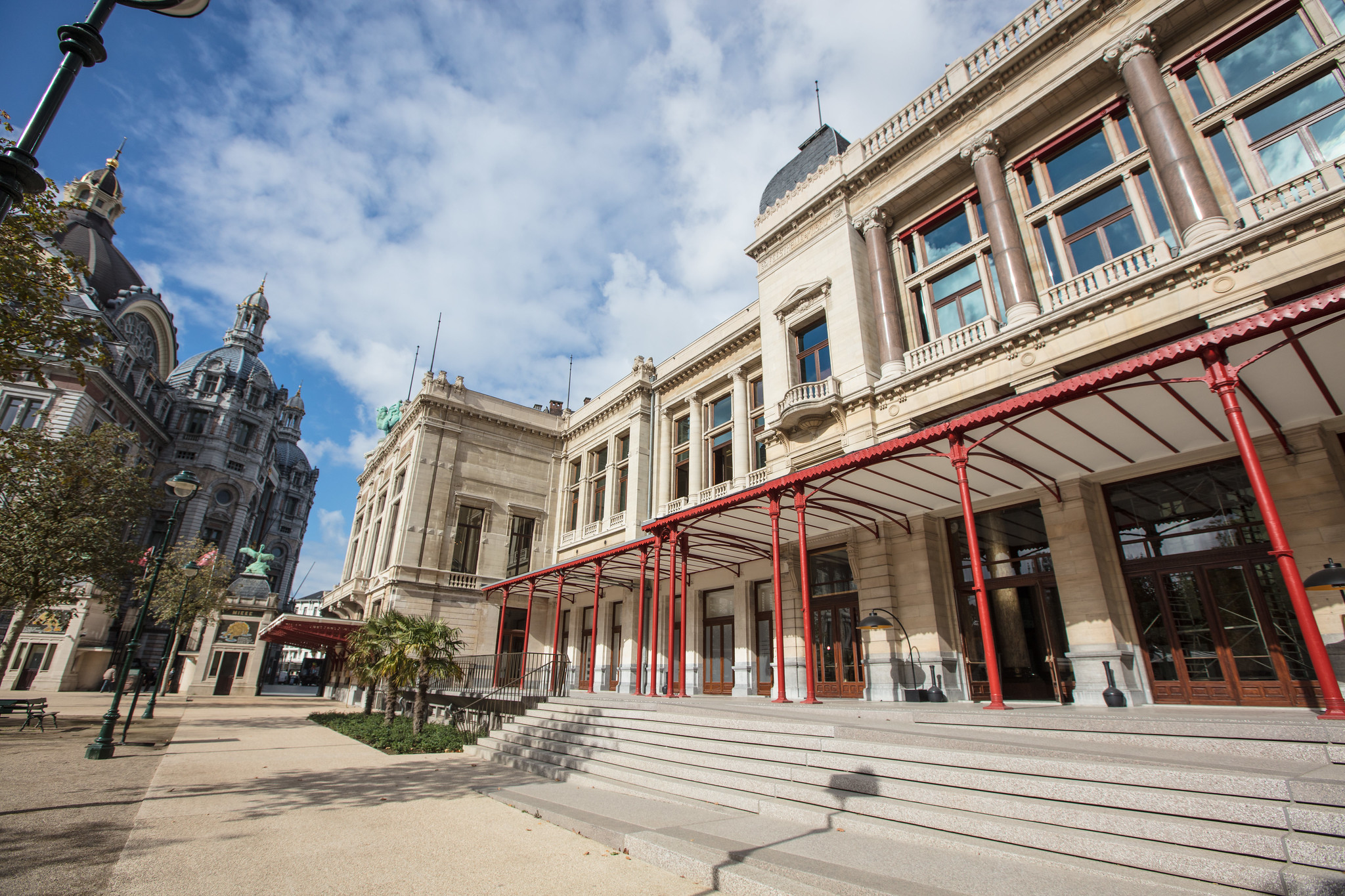 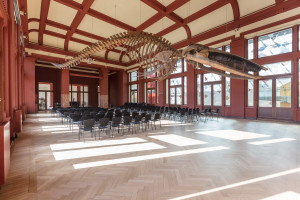 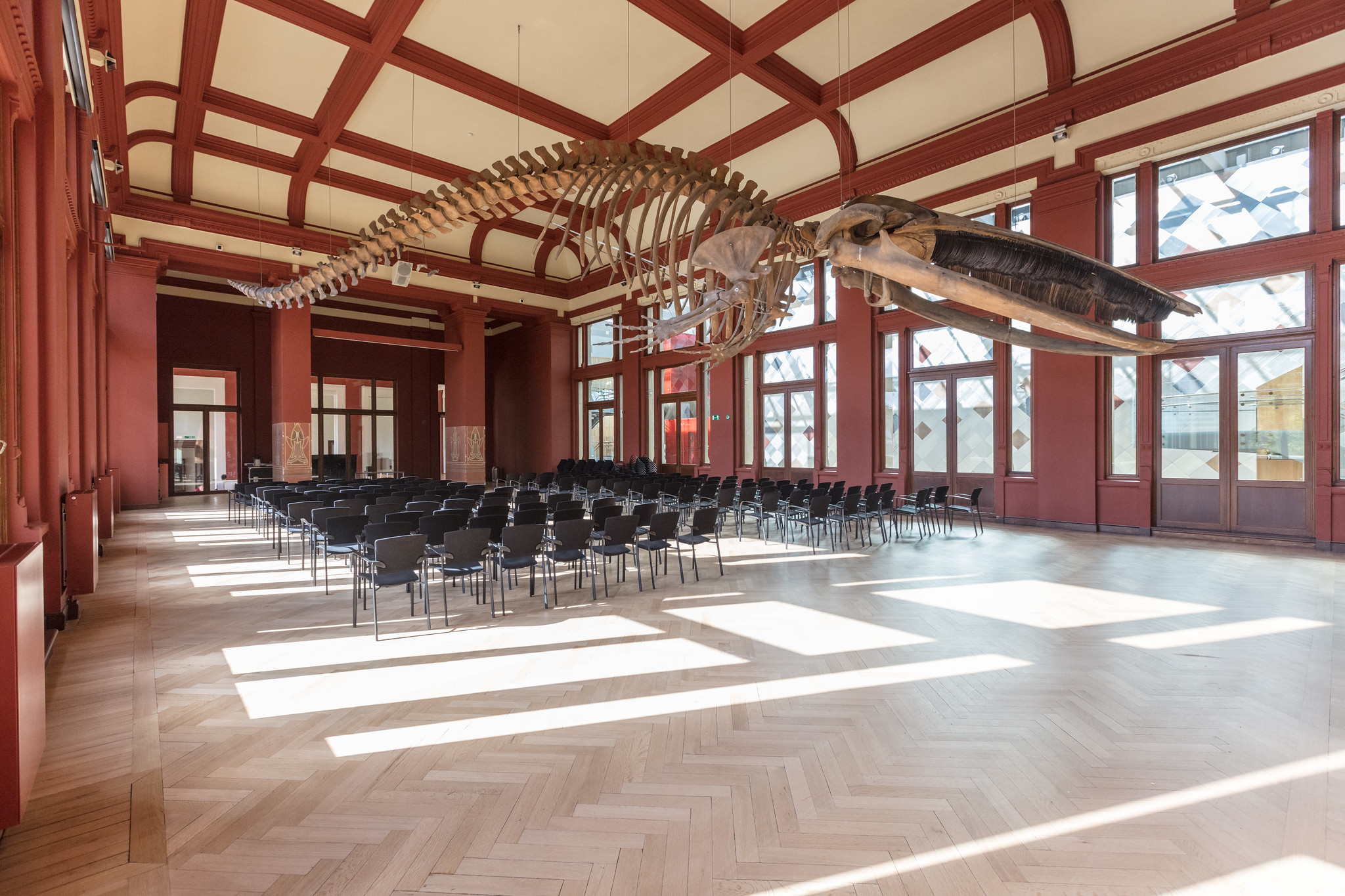 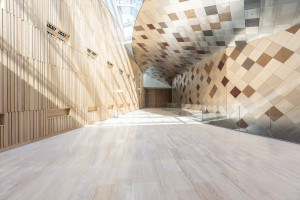 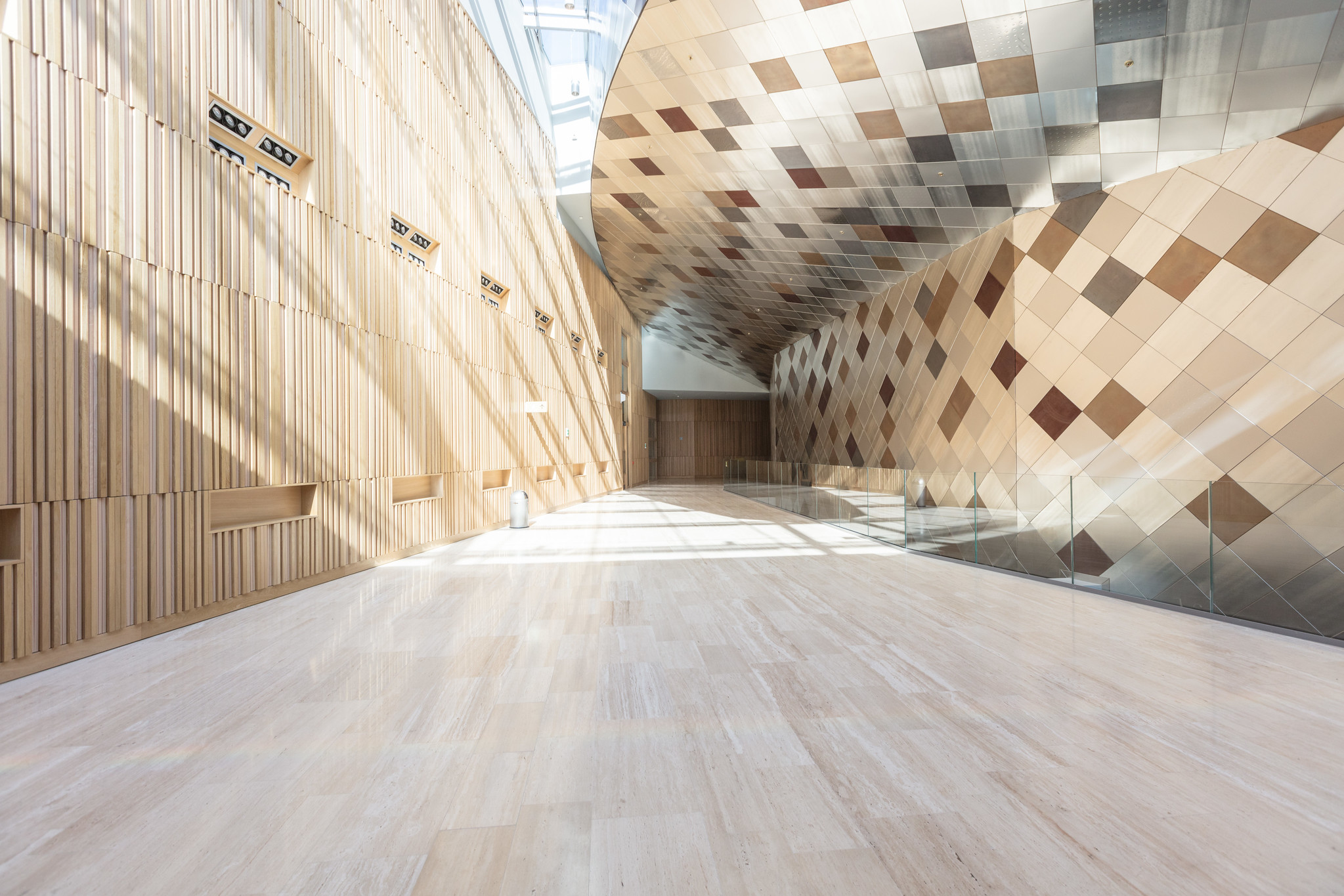 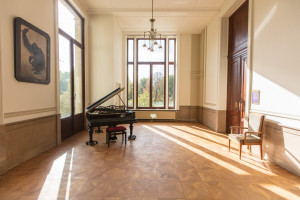 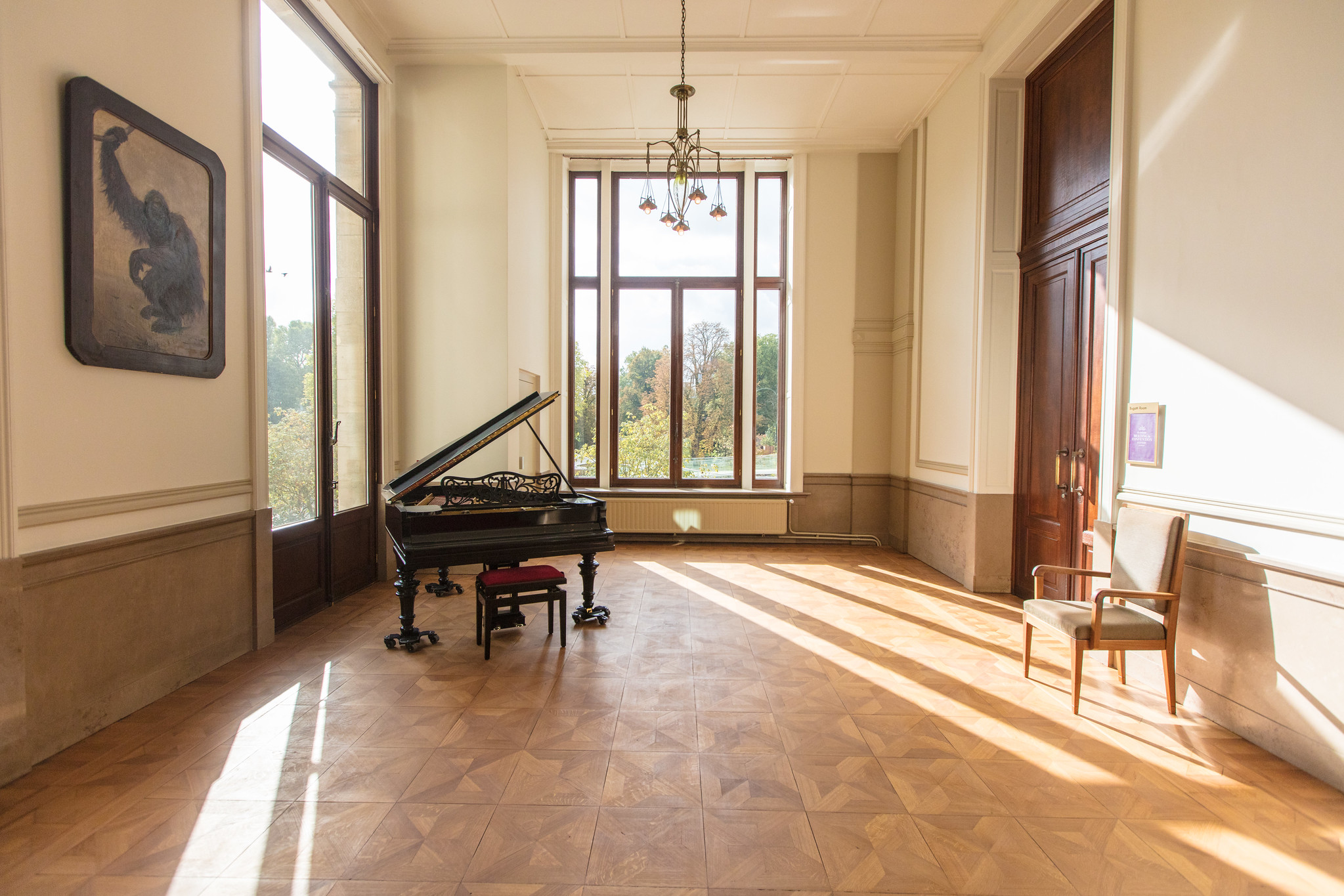 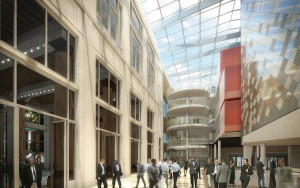 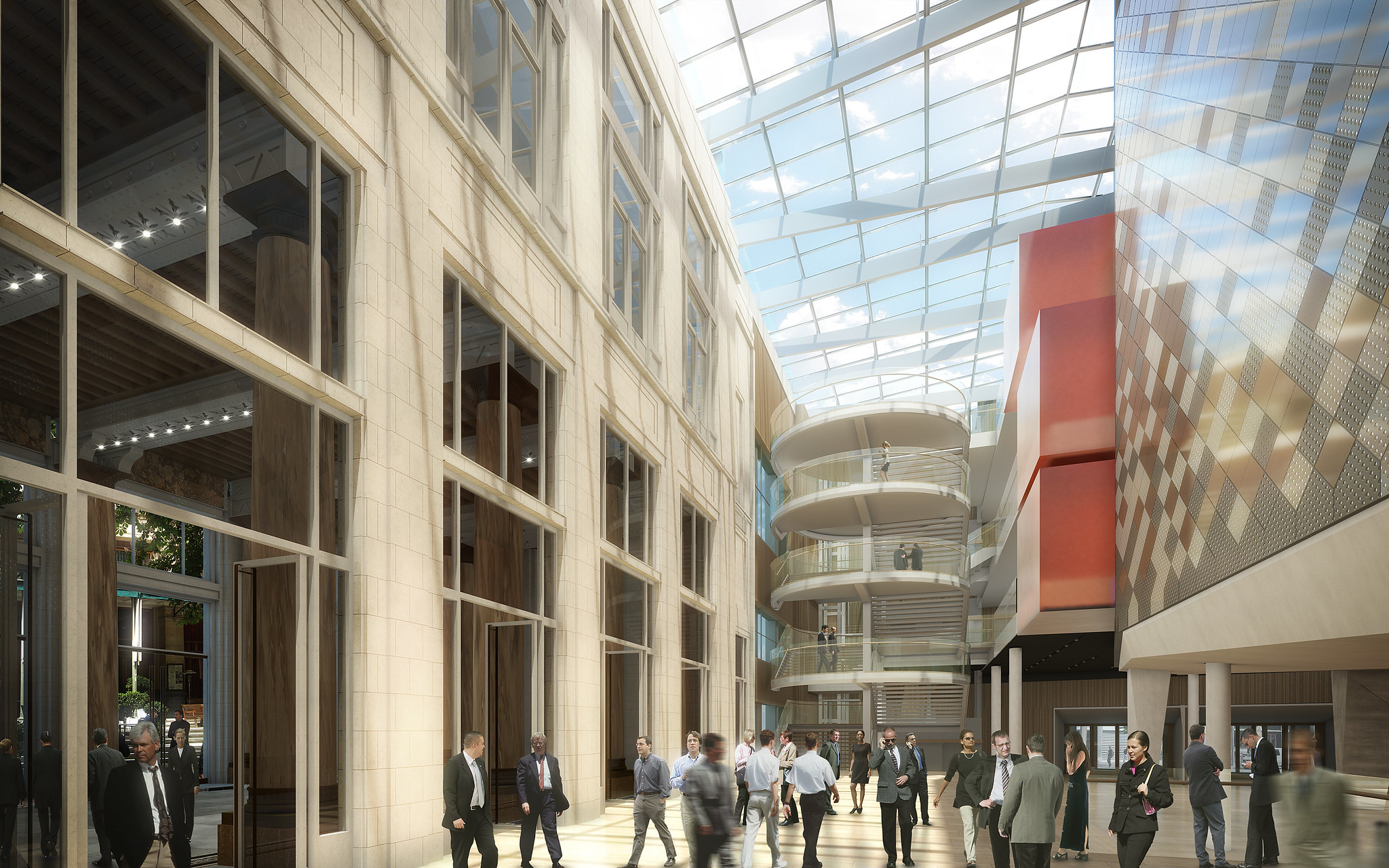 “A room with a ZOO”, the Flanders Meeting and Convention Center Antwerp (FMCCA).

The FMCCA is part of the Antwerp ZOO. It consists of three buildings, which are all connected: the historic wing, the two-thousand-seater Queen Elisabeth Hall, and the modern Carnot wing. It is equipped with the latest and the best in meeting technology, and offers the best service and catering you could hope for. But the real draw, of course, is its unique and inspiring location – an actual zoo. The FMCCA doesn’t rent out rooms, it provides experiences.

From winter garden to concert hall

The Antwerp ZOO was founded in 1843 and is one of the oldest zoos in the world. At the end of the 19th century, a new wing was built to accommodate the ever-growing number of social and cultural events that were held there. It comprised a reading room, a billiards room, a banqueting hall, a restaurant, a café, and a winter garden. They were all lavishly decorated in the Art Nouveau style, with tile tableaux, mosaics, reliefs, and sculptures. Today, these are the historical rooms of the FMCCA. In essence, their function hasn’t changed: they still allow people to come together, be it for recreation or business. The Queen Elisabeth Hall dates back to 1960. It replaced the banqueting hall, which had been destroyed in a fire in 1947.  In 2016, it was completely rebuilt, the new design reconnecting it to the zoo and to the historic wing. Today, it is well-known for its marvellous acoustics, and it is still being used as a concert venue.

The FMCCA is ideally located. It’s literally next-door to the magnificent Central Station and to the De Keyserlei, an imposing 19th-century shopping boulevard. Antwerp has a high-quality culinary scene, with several Michelin-starred restaurants, and it’s also a great place to enjoy the café life and unwind after a busy day. But there is more. If you choose the FMCCA for your next meeting or conference, you’re not only in for a unique experience, you also support nature and biodiversity: all revenues are used to foster animal welfare, nature education and awareness building. The Antwerp ZOO plays a leading role on the world stage with regards to scientific research and conservation.

Located in the city of Antwerp

With your conference in Flanders Meeting & Convention Center Antwerp you are guaranteed to impress your delegates. But first it's your turn: take an impressive virtual visit in 360° to this venue, and be amazed by its architecture.

up to 400 pax
More about the venue

up to 1,800 pax
More about the venue
©Tom Cornille