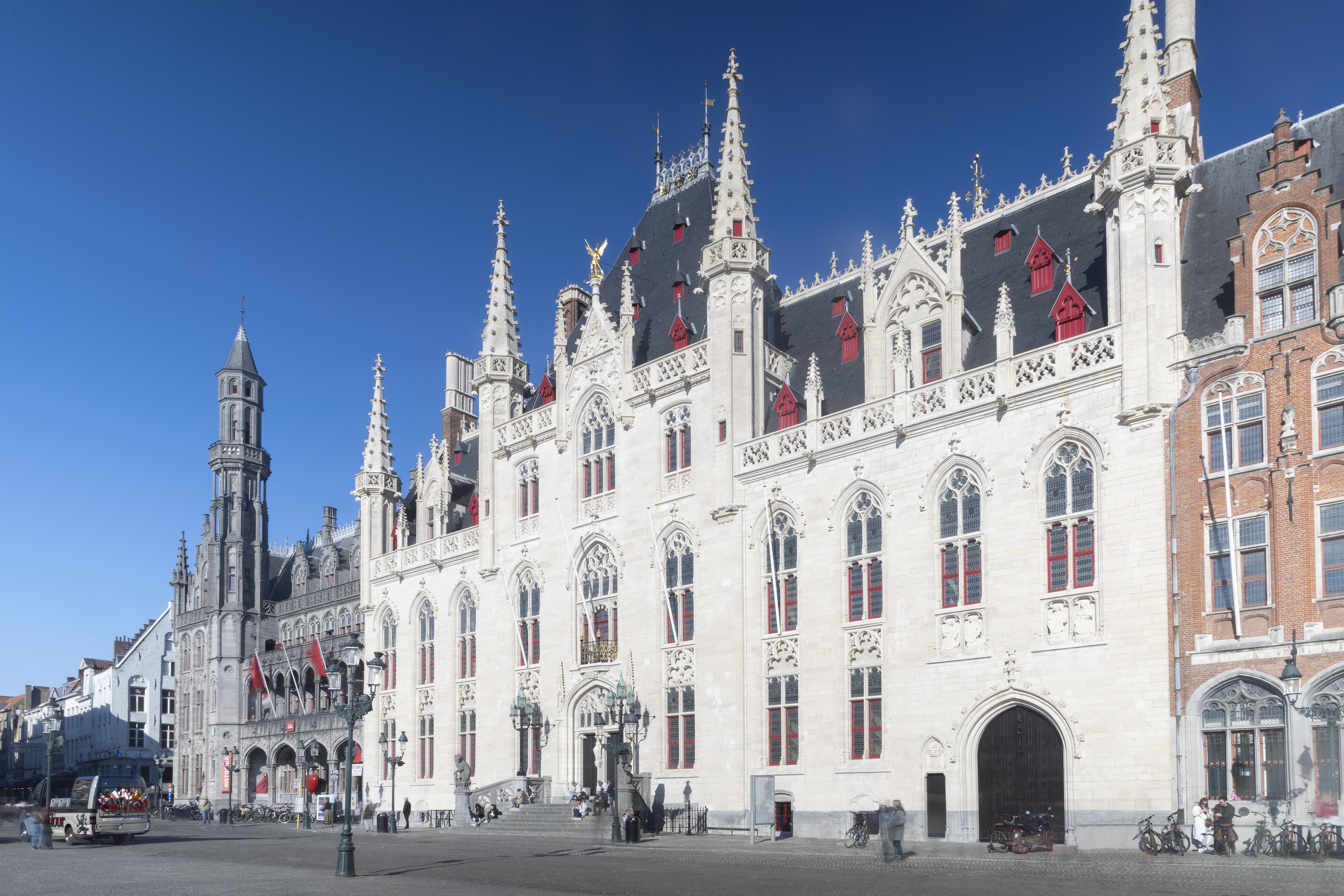 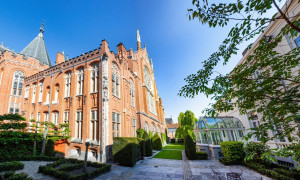 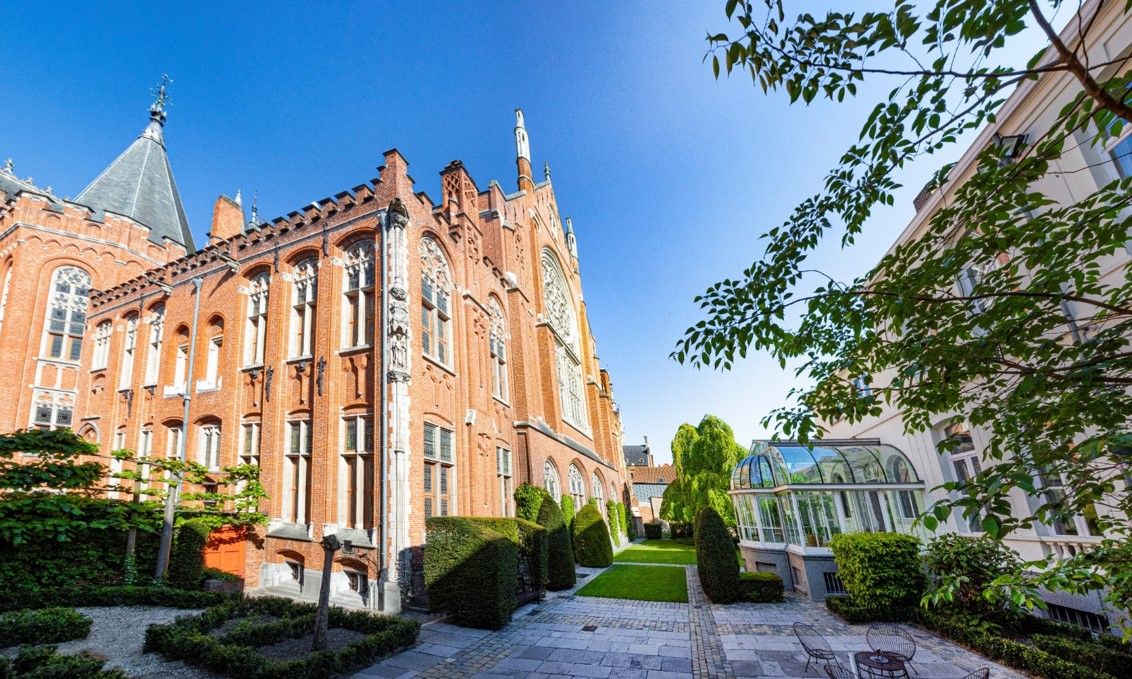 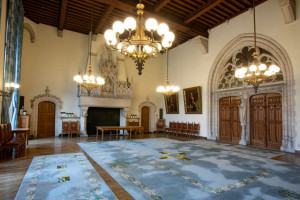 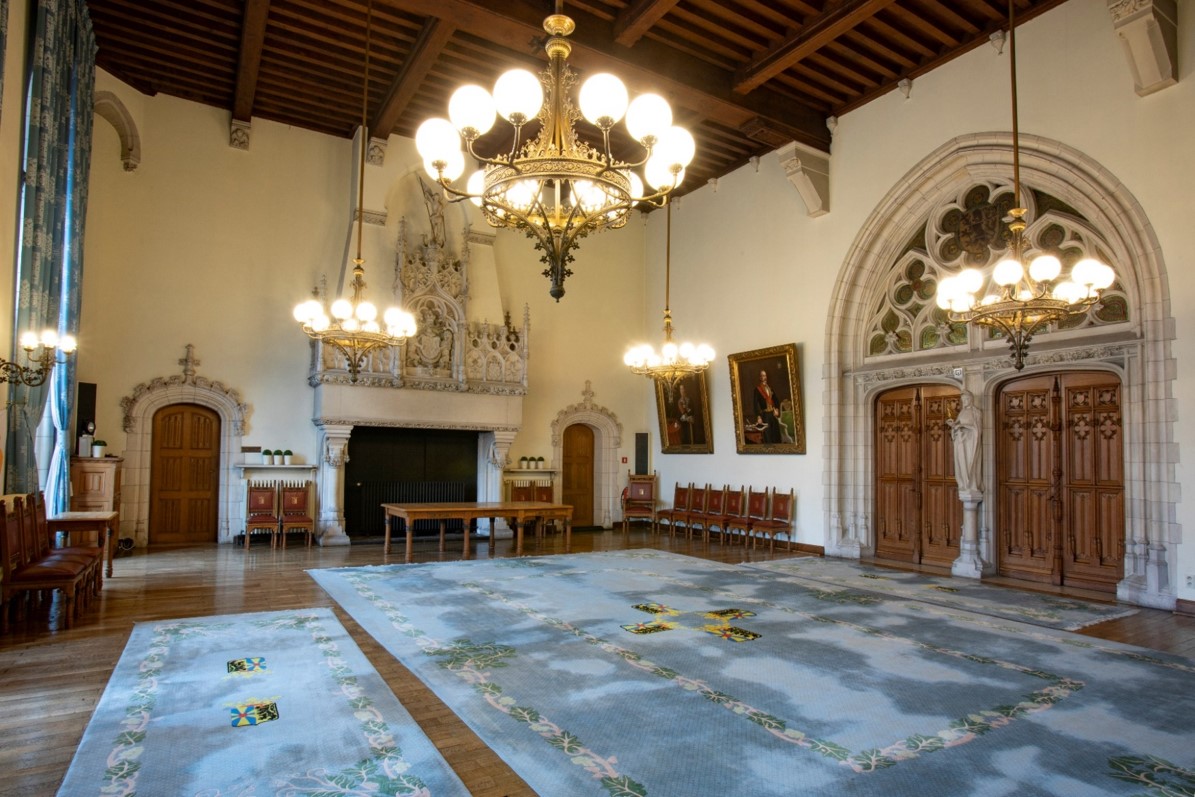 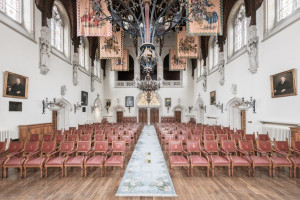 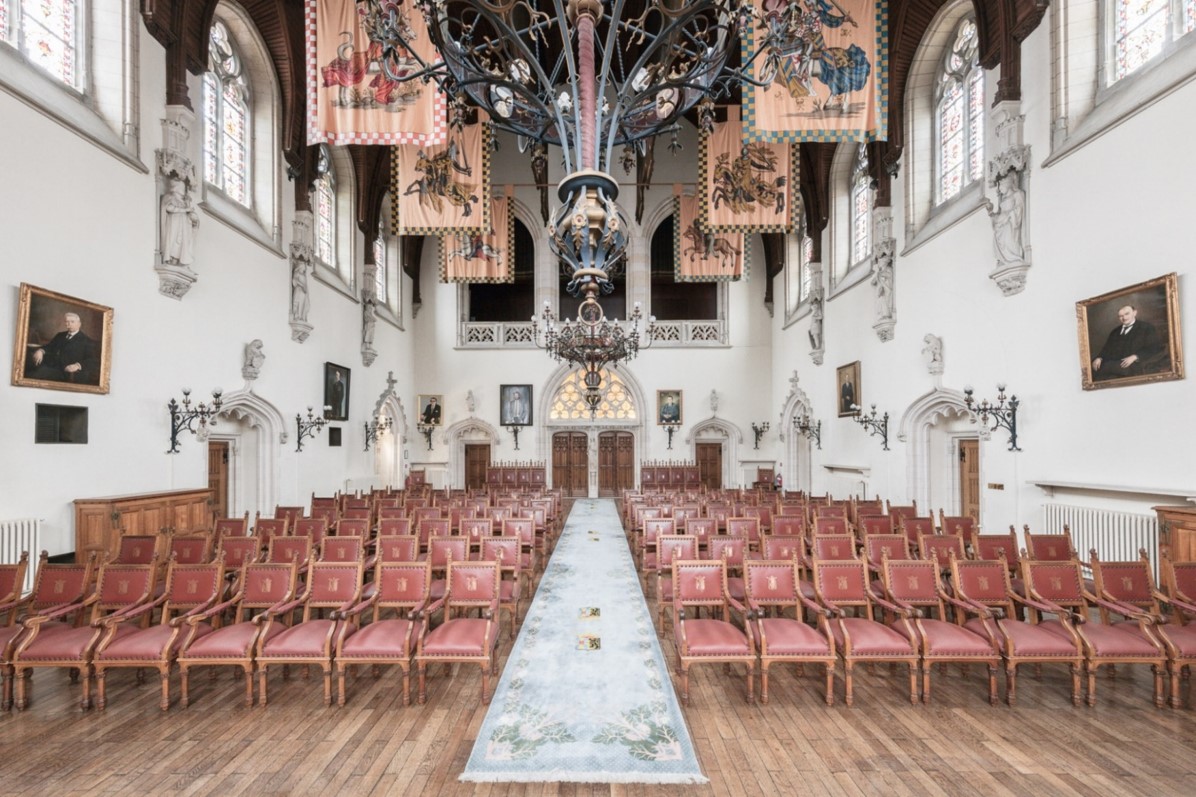 Bruges is one of the best-known historic cities in the world. Every year, millions of people from all continents travel there to marvel at its ancient buildings

The Market Square is one of Bruges’ iconic places. It is surrounded by imposing historical buildings, such as the 12th-century belfry. On the eastern side of the square, there’s a large, eye-catching edifice called the Provincial Palace, which will soon be available as a venue for congresses and meetings. Book here, and you will be welcomed in one of the most desirable locations in one of most cherished cities in the world. And despite the historic surroundings, you will have access to services and catering of the highest level, and to the latest and the best in meeting equipment.

During the Middle Ages, Bruges was connected to the sea by a tidal inlet. From the 12th century onwards, the city developed into one of the most important ports and economic centres in Europe – the world’s first stock exchange opened its doors in Bruges in 1309. The city also had a kind of indoor port, the Waterhalle (Water Hall), which in its time was considered a thing of wonder. When the tidal inlet silted over in the 16th century, Bruges’ golden era came to an end. The Waterhalle fell into disrepair and in the 18th century was replaced by classicist houses. When these burnt down in the 1870s, the government of the province of West-Flanders decided to build its office there – Bruges is its capital. It went for the neogothic style, both as a reference to the Middle Ages, the heyday of Bruges, and as a means to give the Market Square a uniform look. No expense was spared, and the interior was richly decorated with coats of arms, medallions, stained-glass windows, statues, paintings, and banners, all designed by Bruges-based artists. Until 1999, the province of West-Flanders was governed from the Provincial Palace, which is now being converted into a house that is open to the public. It will accommodate the Provincial Information Centre as well as a one-of-a-kind meeting and congress venue.

Lending class to every event

The Provincial Palace is an imposing, yet charming building that will lend class to every event. Moreover, it’s the perfect starting point for discovering a city centre that is entirely listed as UNESCO World Heritage. Your attendees will be delighted by Bruges’ historic buildings, its museums, its cosy streets, its animated café life and its many restaurants – from homely eateries to classy Michelin-starred outfits. Bruges is definitely a jewel of a city, and the Provincial Palace is one of its gems. It’s a place that is sure to inspire your attendees, and to lift up their imagination. So what are you waiting for?

Located in the city of Bruges

Do we still need to introduce Bruges? The entire historic city center is a listed UNESCO World Heritage Site, housing 24 museums, Michelin-starred restaurants and over 50 chocolate shops. So you and your delegates have a lot to discover in this charming scenic city.

With your conference in Provincial Palace Bruges you are guaranteed to impress your delegates. But first it's your turn: take an impressive virtual visit in 360° to this venue, and be amazed by its architecture.