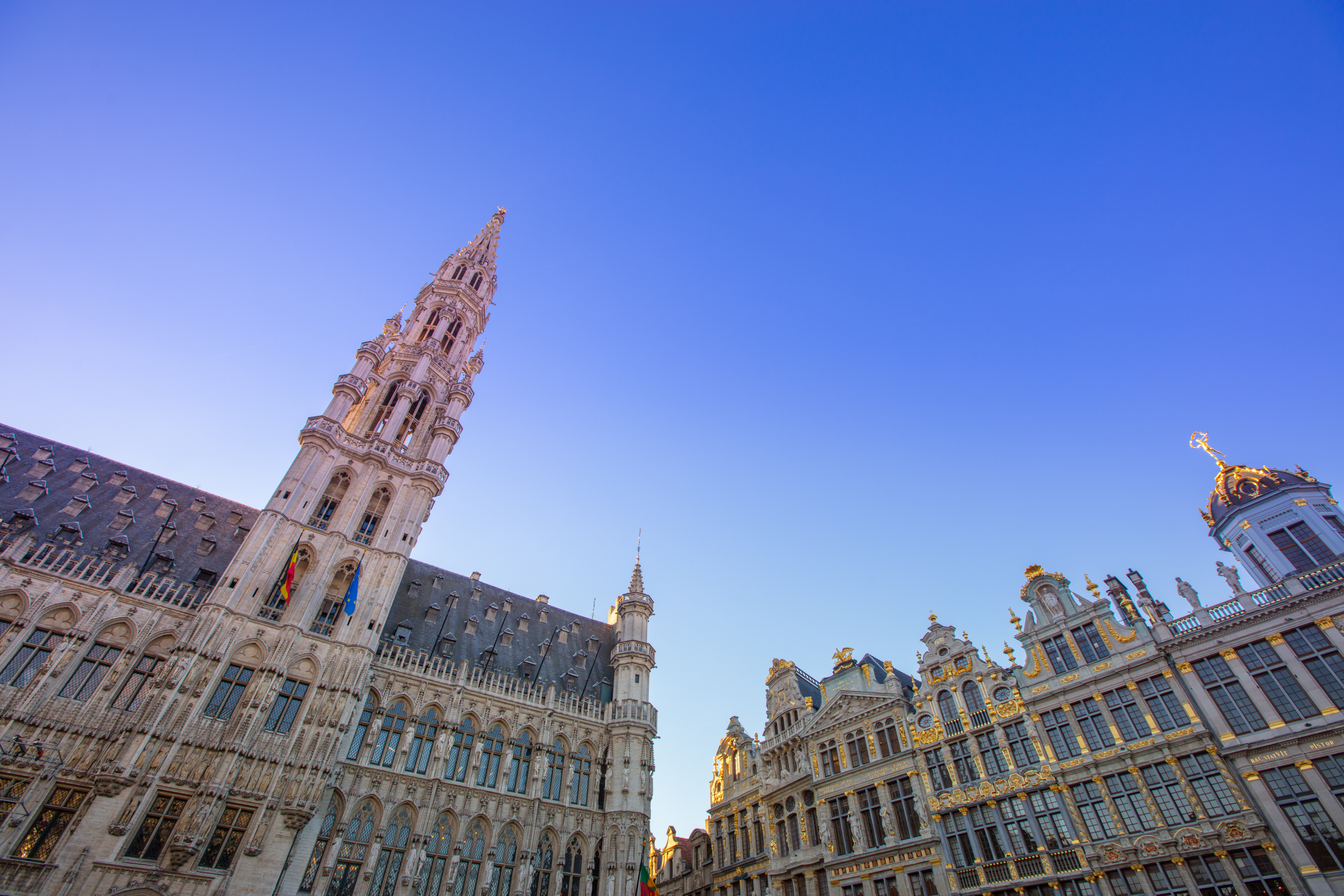 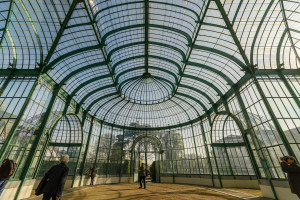 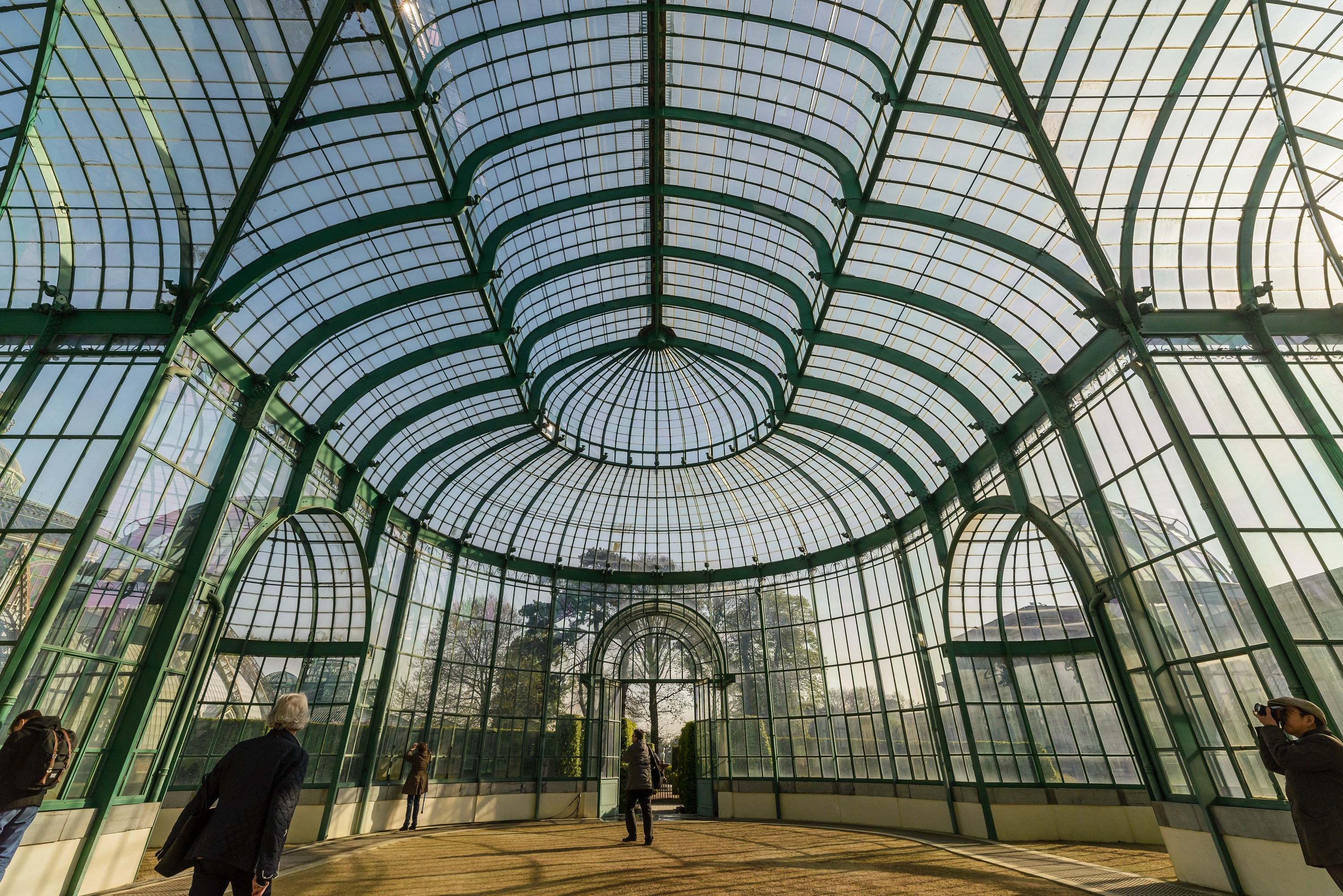 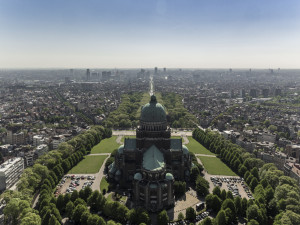 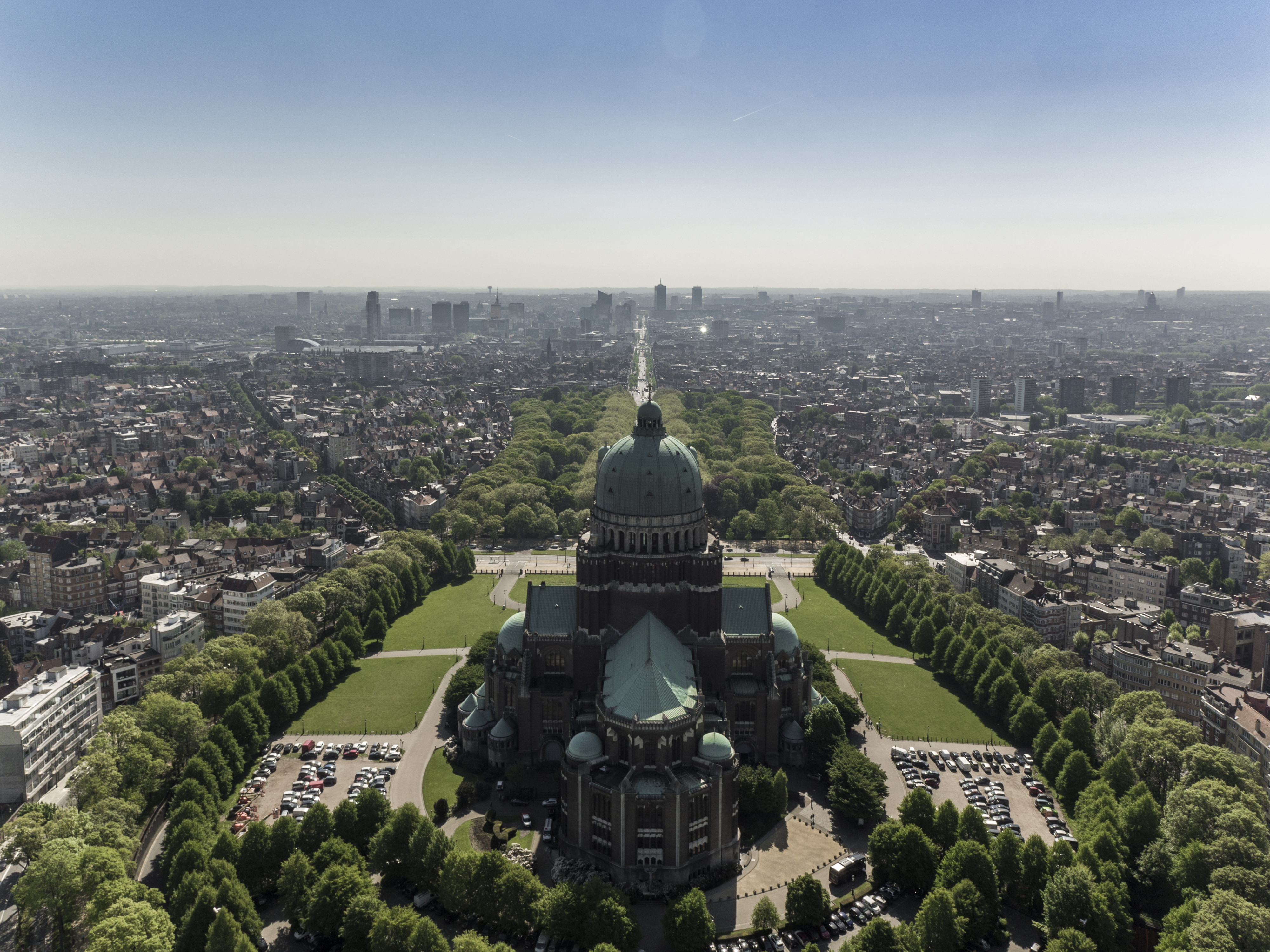 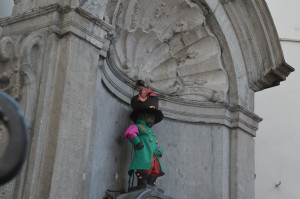 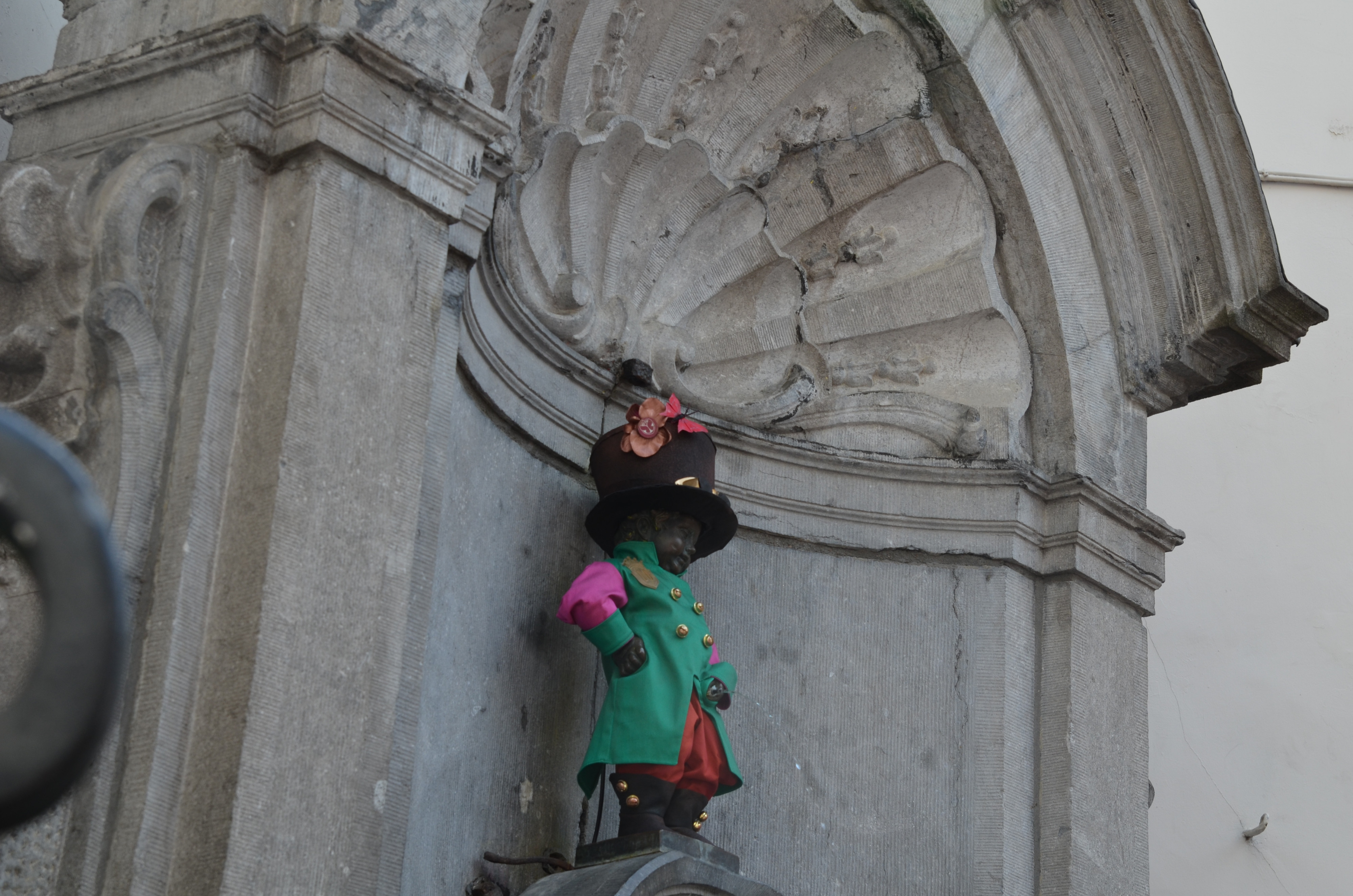 A multicultural metropolis in the heart of Europe

Brussels – which is home to the European Union and NATO, in addition to numerous international organisations, NGOs, industry associations, interest groups and diplomatic missions – is often referred to as the Capital of Europe. But Brussels also has an exciting cultural and artistic scene, befitting such a major political, industrial, and cultural hub.

Conference delegates from all over the world will feel at home in this multicultural, multilingual metropolis, with its local traditions and a rich heritage encompassing surrealism, comic strip art and art nouveau architecture. Brussels also has a long-standing tradition of fine dining, drawing on inspiration from cuisines from around the world.

All of this, in addition to its central location and the fact that it is so easily accessible from such major cities as London, Paris, Strasbourg, and Geneva, make Brussels a great destination for your conference.

up to 600 pax
More about the venue

up to 140 pax
More about the venue

The City of Brussels and its official convention bureau welcome your conference with open arms.

What will the future bring in lifelong learning?
Read more
Industry 4.0

Who is responsible for errors in a factory where no people work?

Diversity, culture and quality with a nice beer head