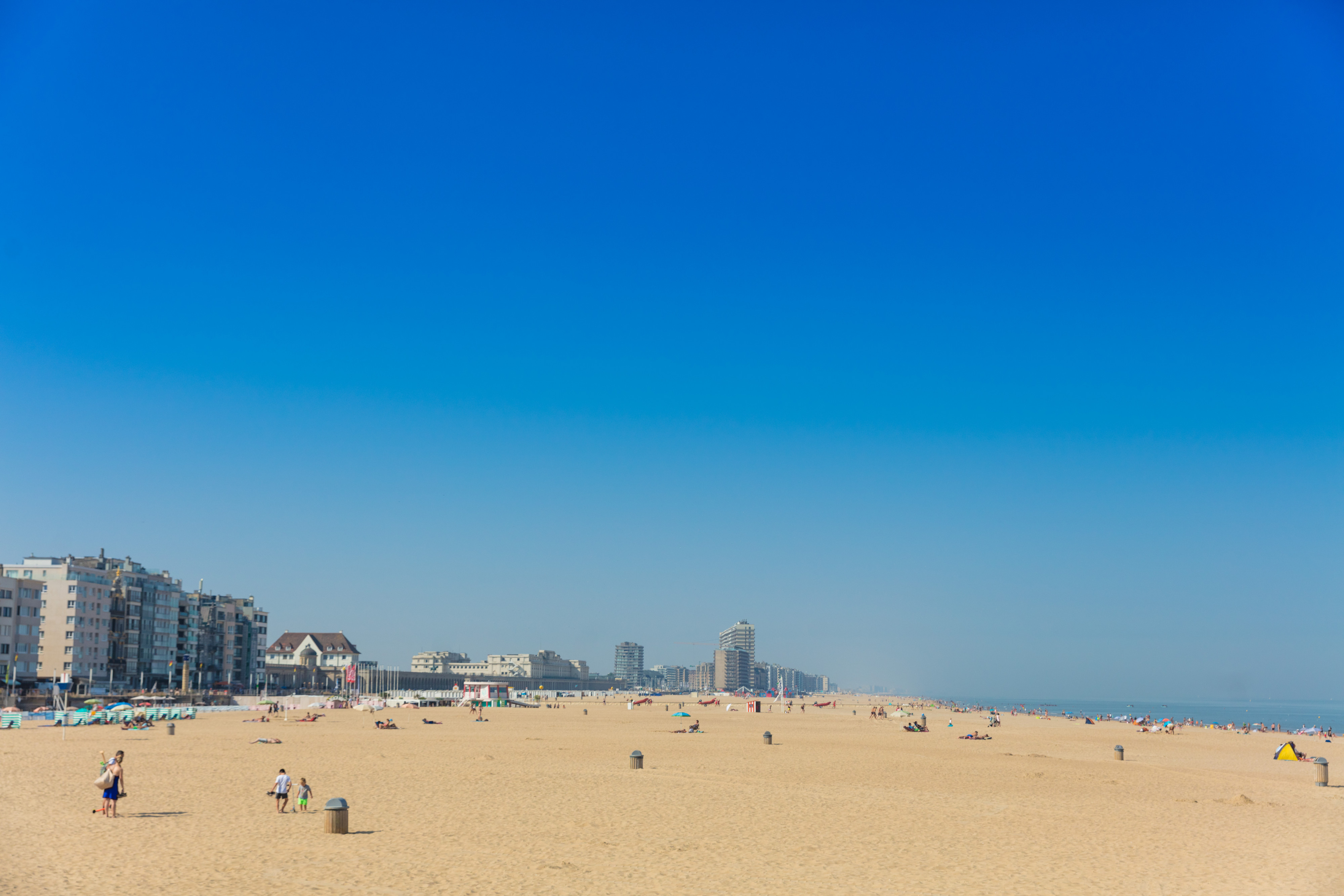 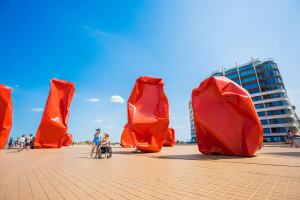 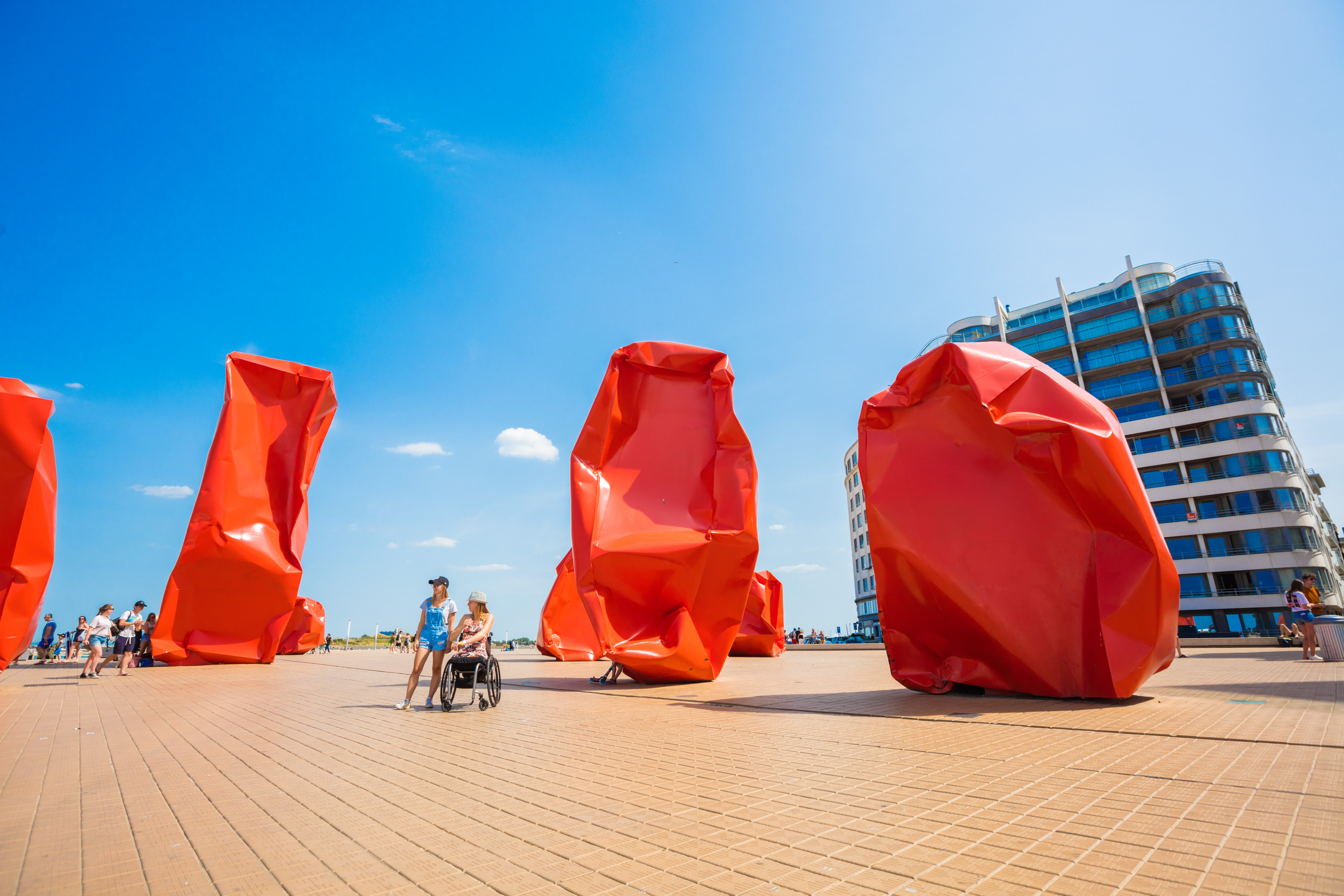 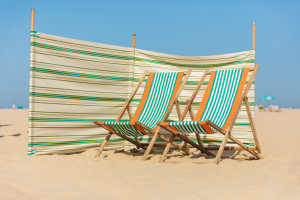 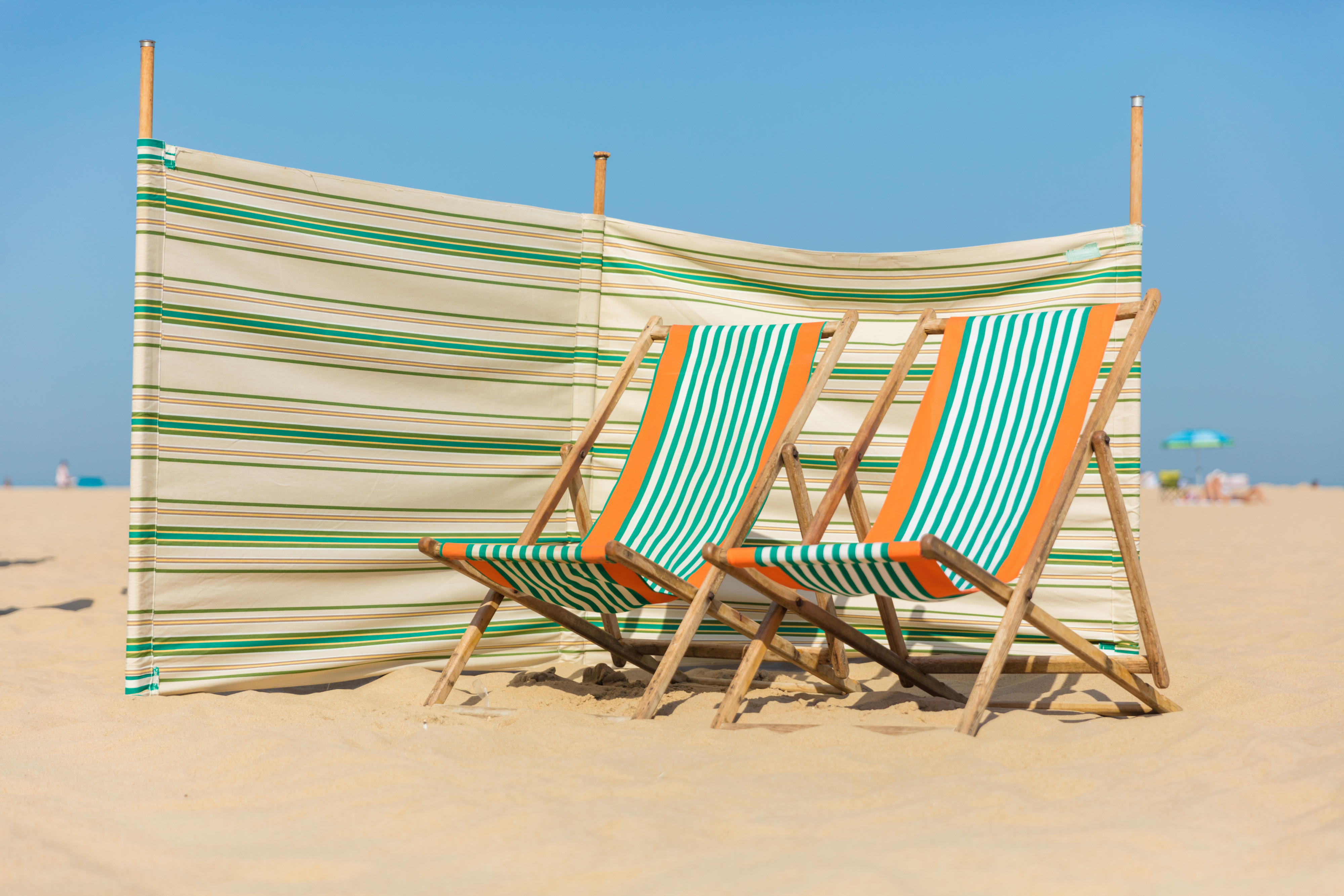 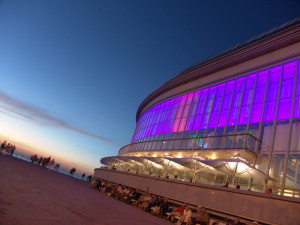 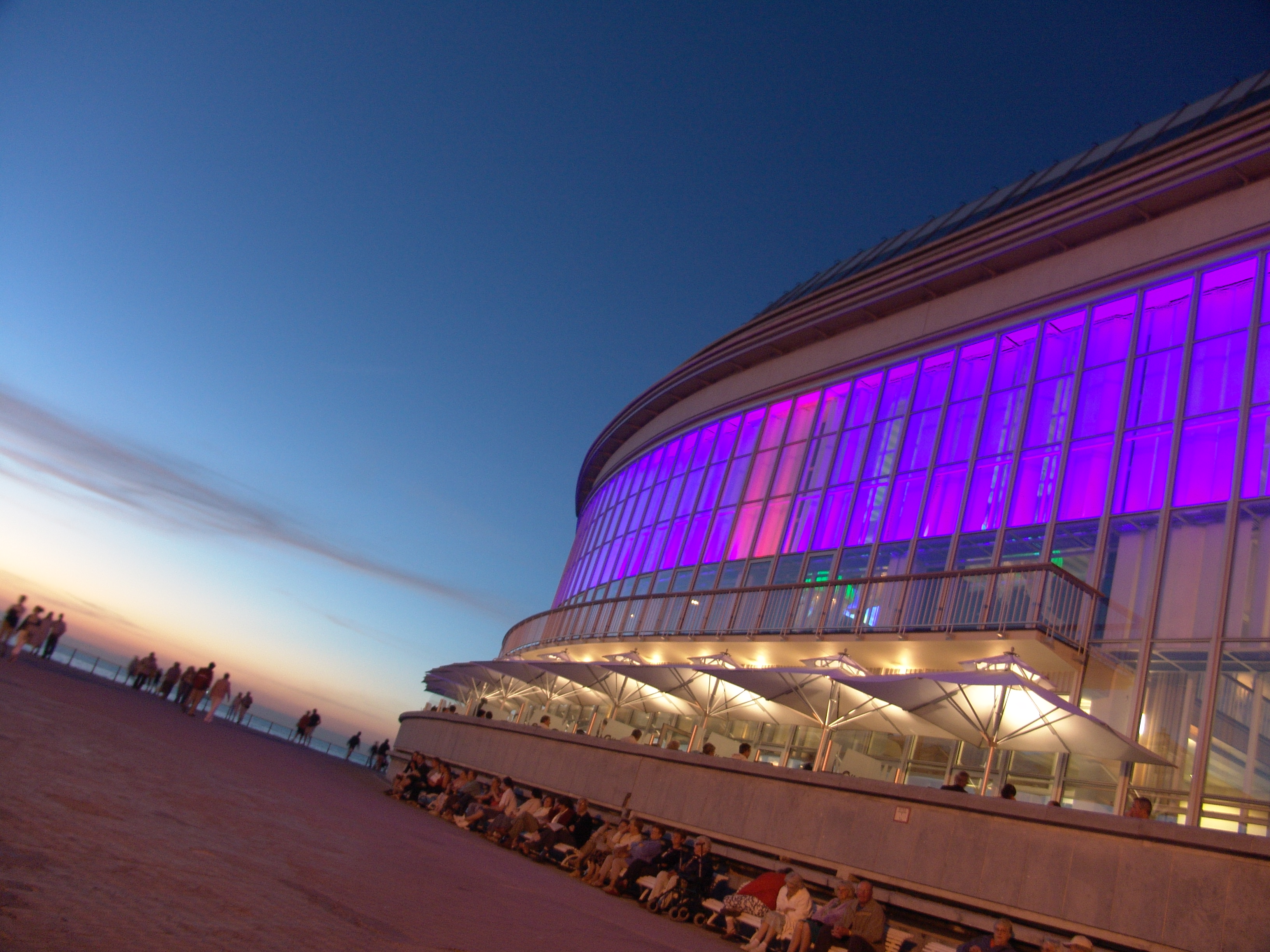 In the footsteps of Albert Einstein, Karl Marx, and James Ensor

Choose Ostend for your conference, and you will be a guest in "de Stad aan Zee" or the City by the Sea. The seaside resorts owes its moniker to the 19th century buildings in its city centre, which are a stunning example of Belle Epoque architecture. Many of the world’s greats have stopped here, from Albert Einstein to Karl Marx, Mark Twain and even Woodrow Wilson, the legendary American president.

Culture is still especially important in Ostend today. James Ensor, a forerunner of modern art, was born here. The city also hosts numerous cultural events, including an arts festival, a theatre festival and a film festival, every year.

The historic buildings within and outside the city are the perfect venue for your conference. During a break, delegates can stroll along the promenade, visiting the famous Venetian and Royal Galleries. And since you are in a city by the sea, the fish lovers among your delegates will definitely enjoy exploring Ostend’s culinary offering!

Fancy a conference in this venue?

The City of Ostend and its official convention bureau welcome your conference with open arms.

The delicious taste of science

Flemish gastronomy excels in innovation. It not only comes from the creative minds of the chefs, but is also scientifically underpinned.
Read more
Industry 4.0

Who is responsible for errors in a factory where no people work?

Flanders is a bucket list destination for recreational cyclists from all over the world.
Read more