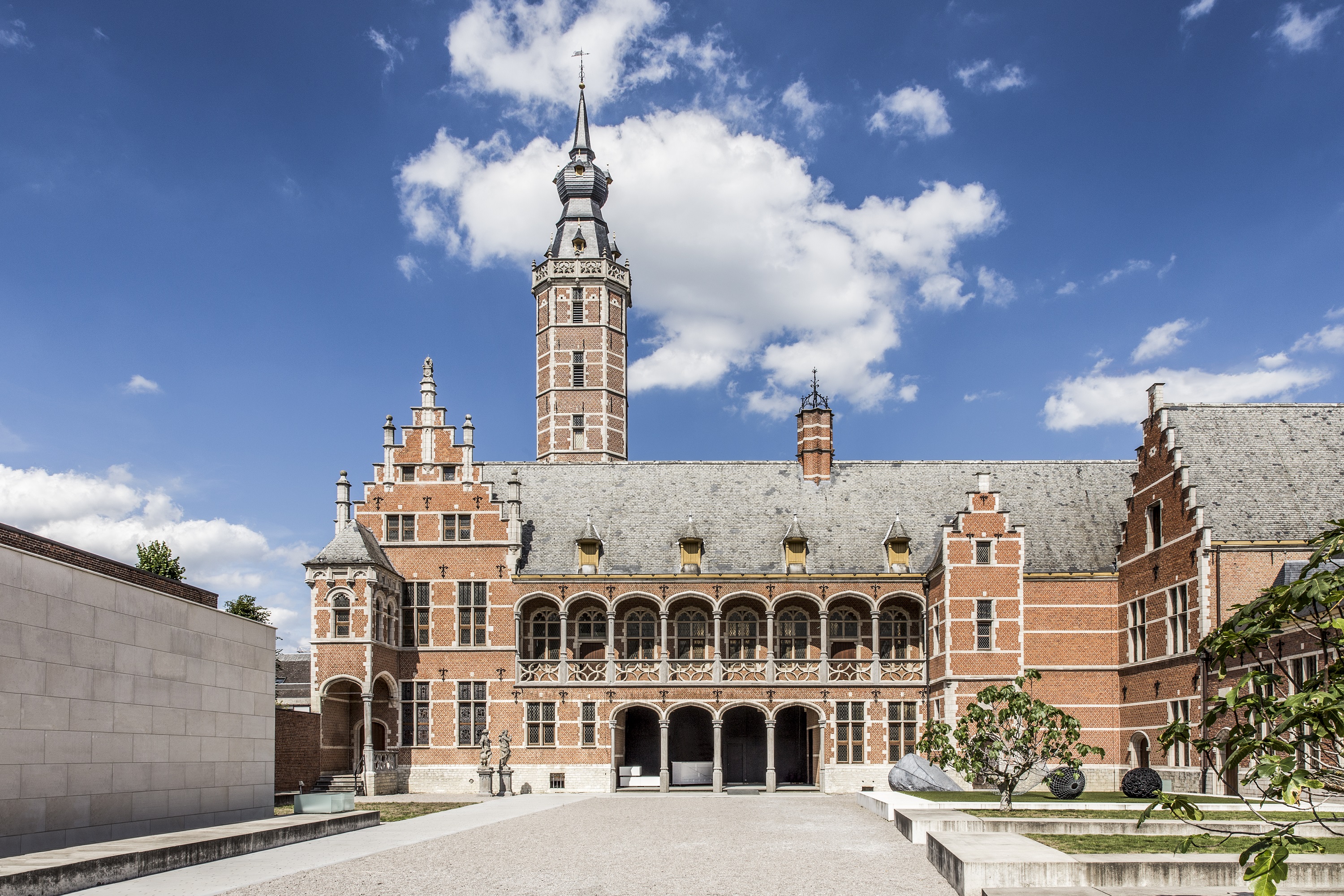 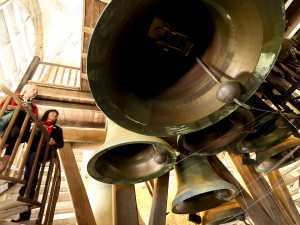 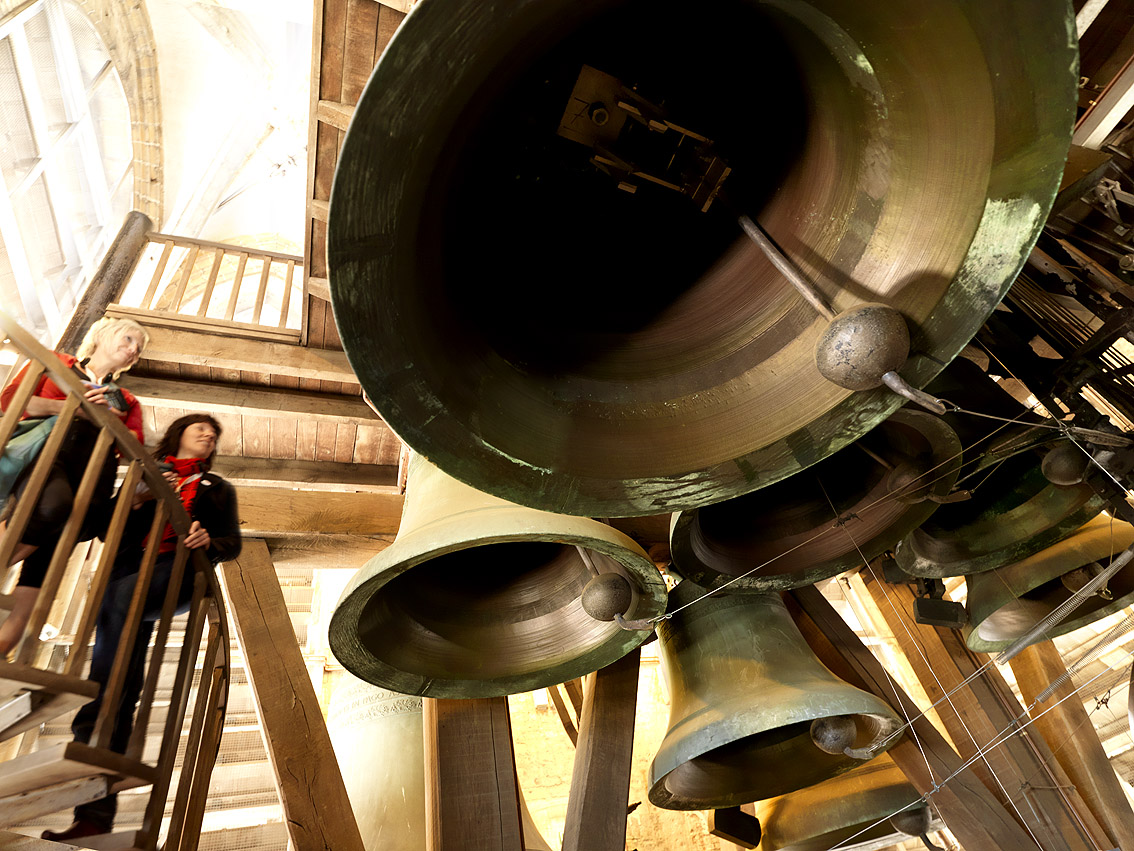 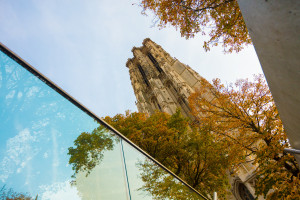 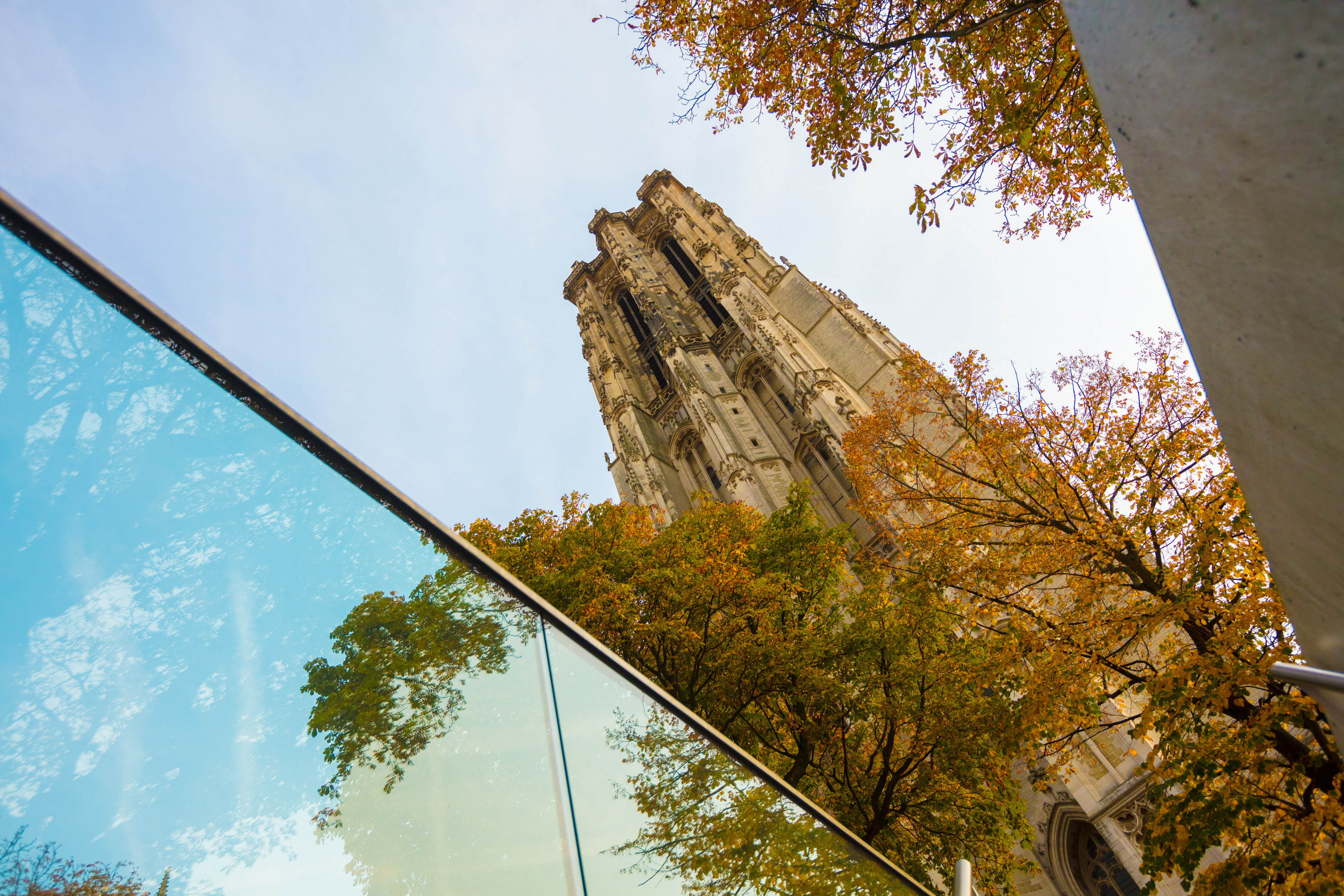 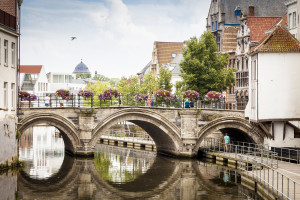 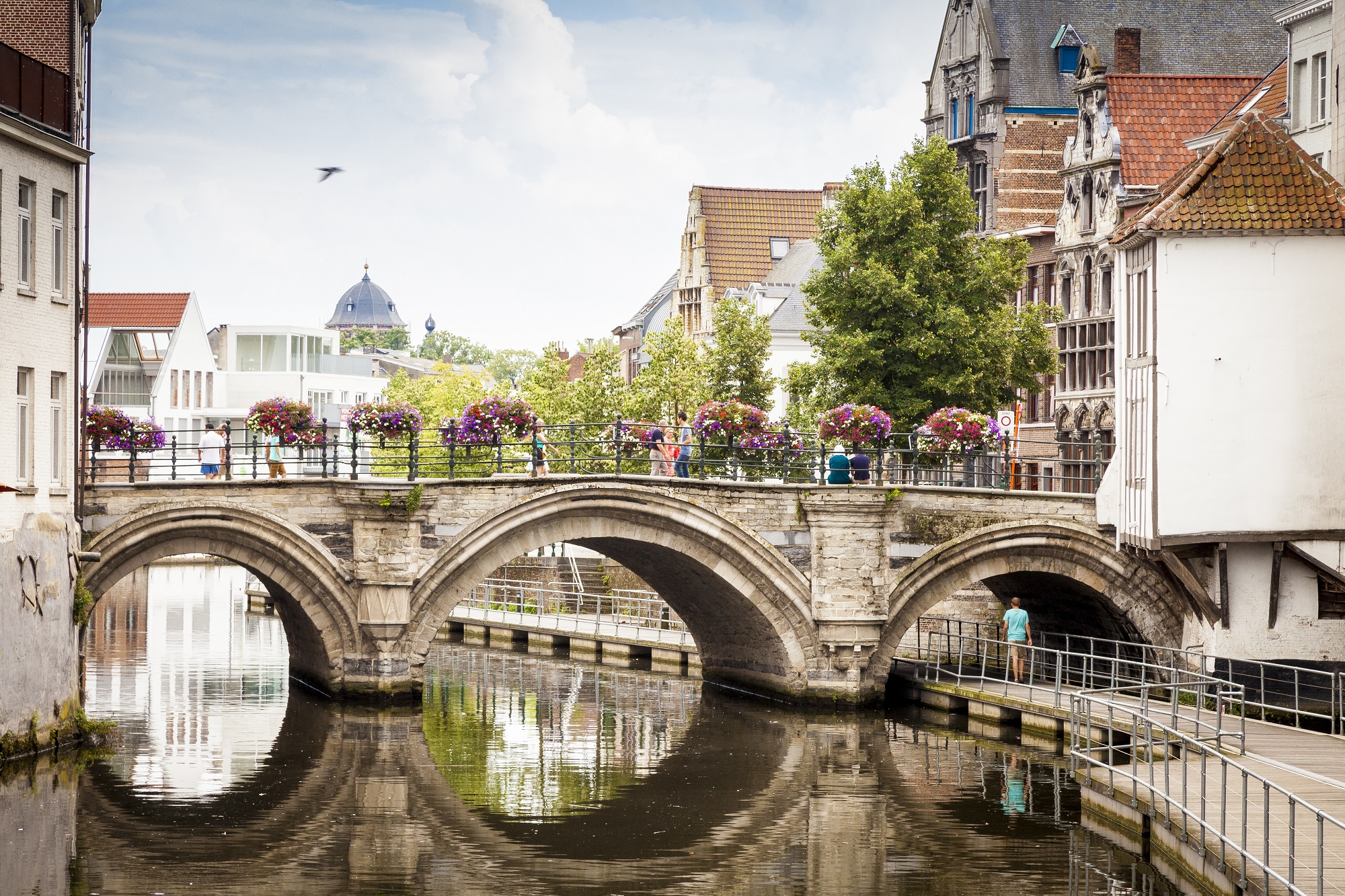 Small and picturesque, steeped in history

Mechelen, the former capital of the Burgundian Netherlands, is just 10 minutes by train from Brussels Airport and conveniently located between Brussels and Antwerp. This small, picturesque city offers plenty of charm and is steeped in history. You’ll also find plenty of quaint shops in the city’s many car-free areas and lovely squares.

Mechelen is home to a whopping 336 listed buildings and monuments, including eight gothic and baroque churches that were built between the 14th and the 17th century. As such, it is the Flemish city with the largest number of monuments on the UNESCO World Heritage list.

Here you’ll also find plenty of modern hotels within walking distance of the city’s well-equipped conference venues. Challenge your delegates to climb the 538 steps to the top of the tower of Saint Rumbolds’ Cathedral and surprise them with a cocktail on the Skywalk as they take in sweeping views of the city below.

The City of Mechelen and its official convention bureau welcome your conference with open arms.

Good care is only possible when there is solidarity in society

Healthcare in Flanders places a strong emphasis on social cohesion, whereby the care is embedded as much as possible in the fabric of society.
Read more
Hybrid

Why physical meetings will continue to be important

During the pandemic, our industry experienced what is perhaps one of the greatest catastrophes in its existence.
Read more
Smart Energy

Flanders may only cover a small area on the world map, but our region plays a global role when it comes to smart energy.
Read more