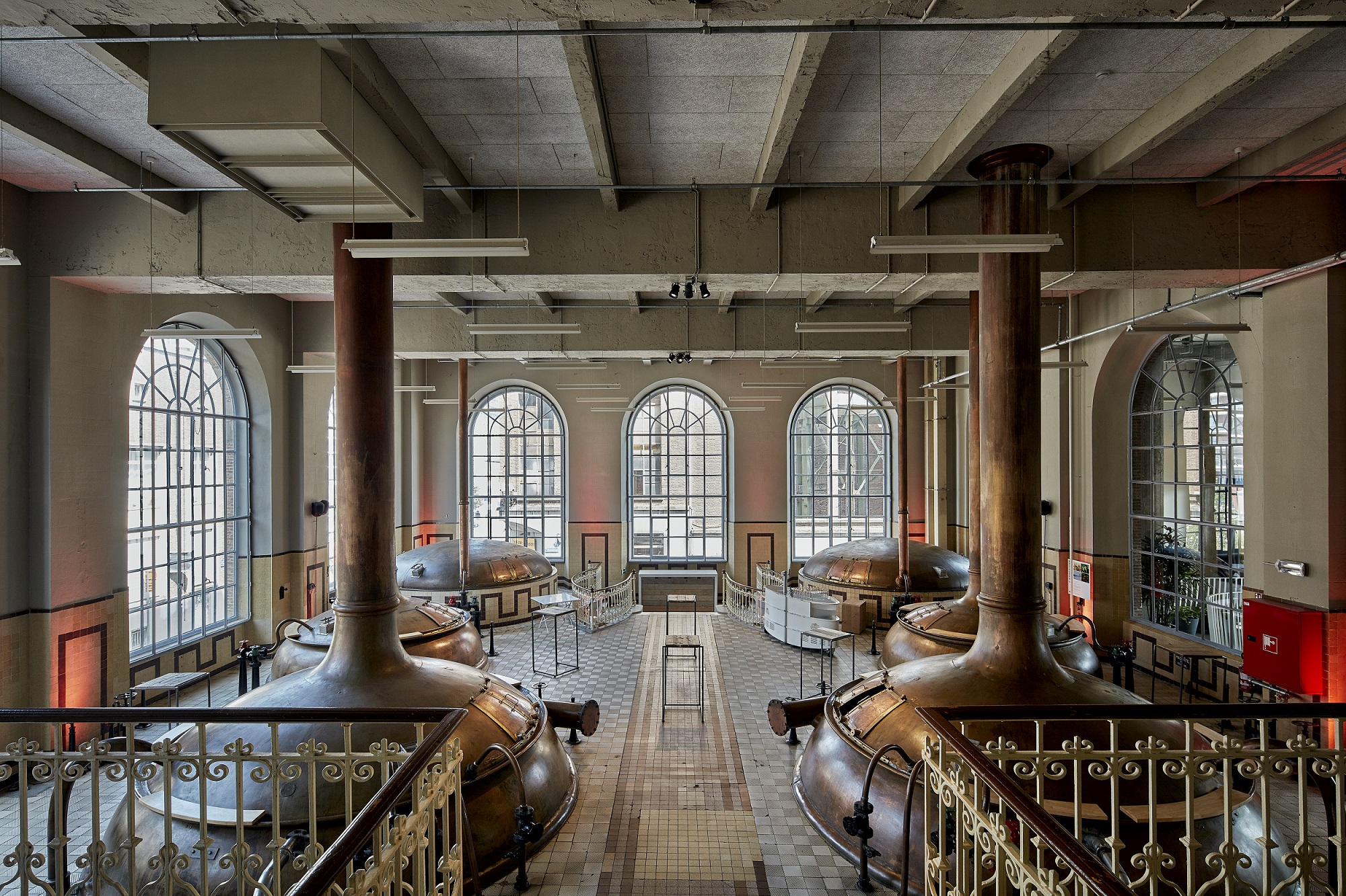 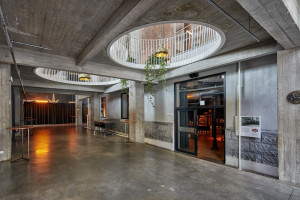 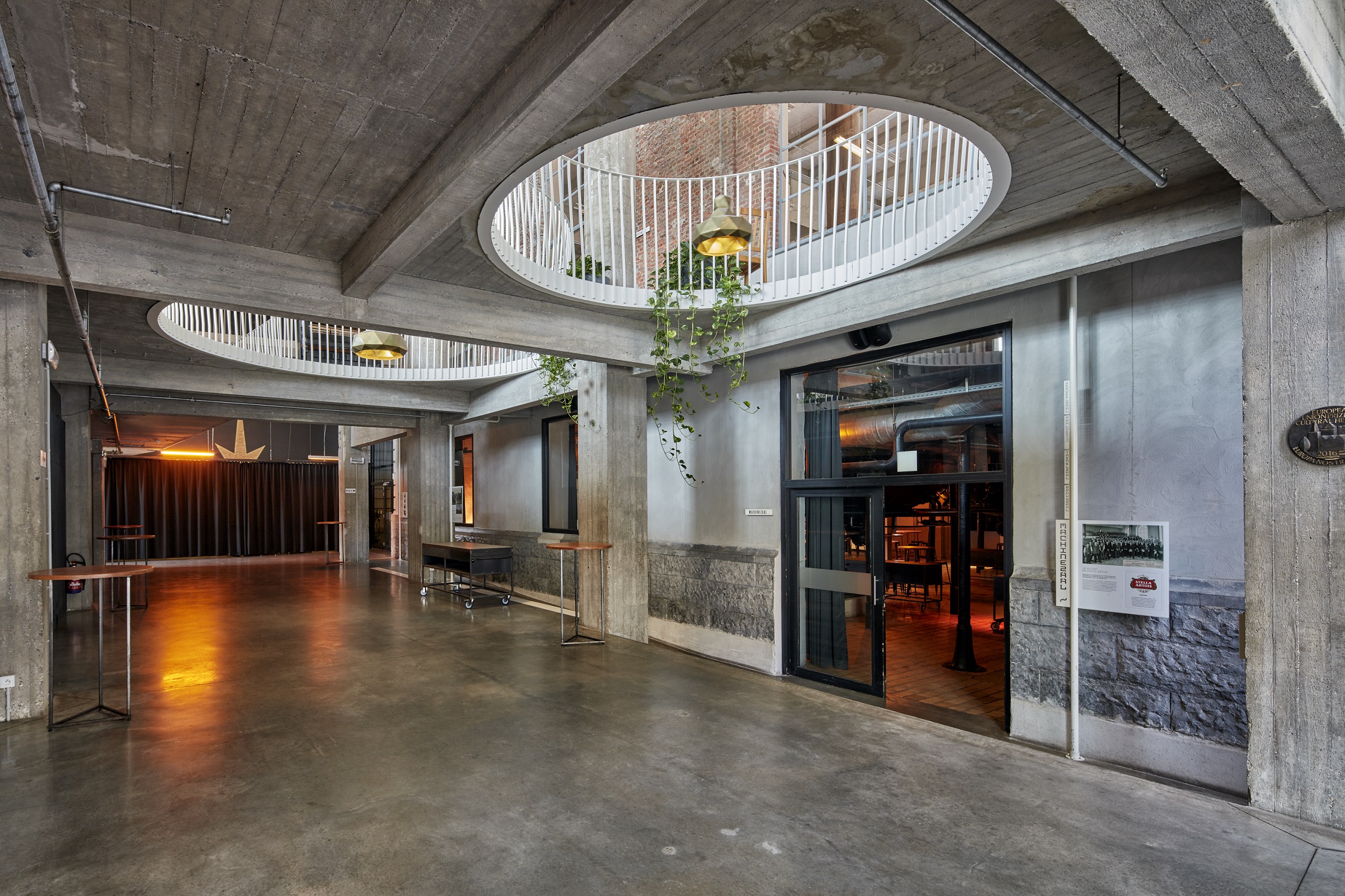 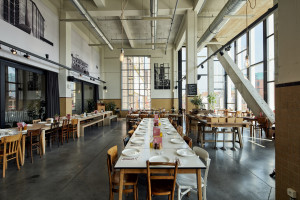 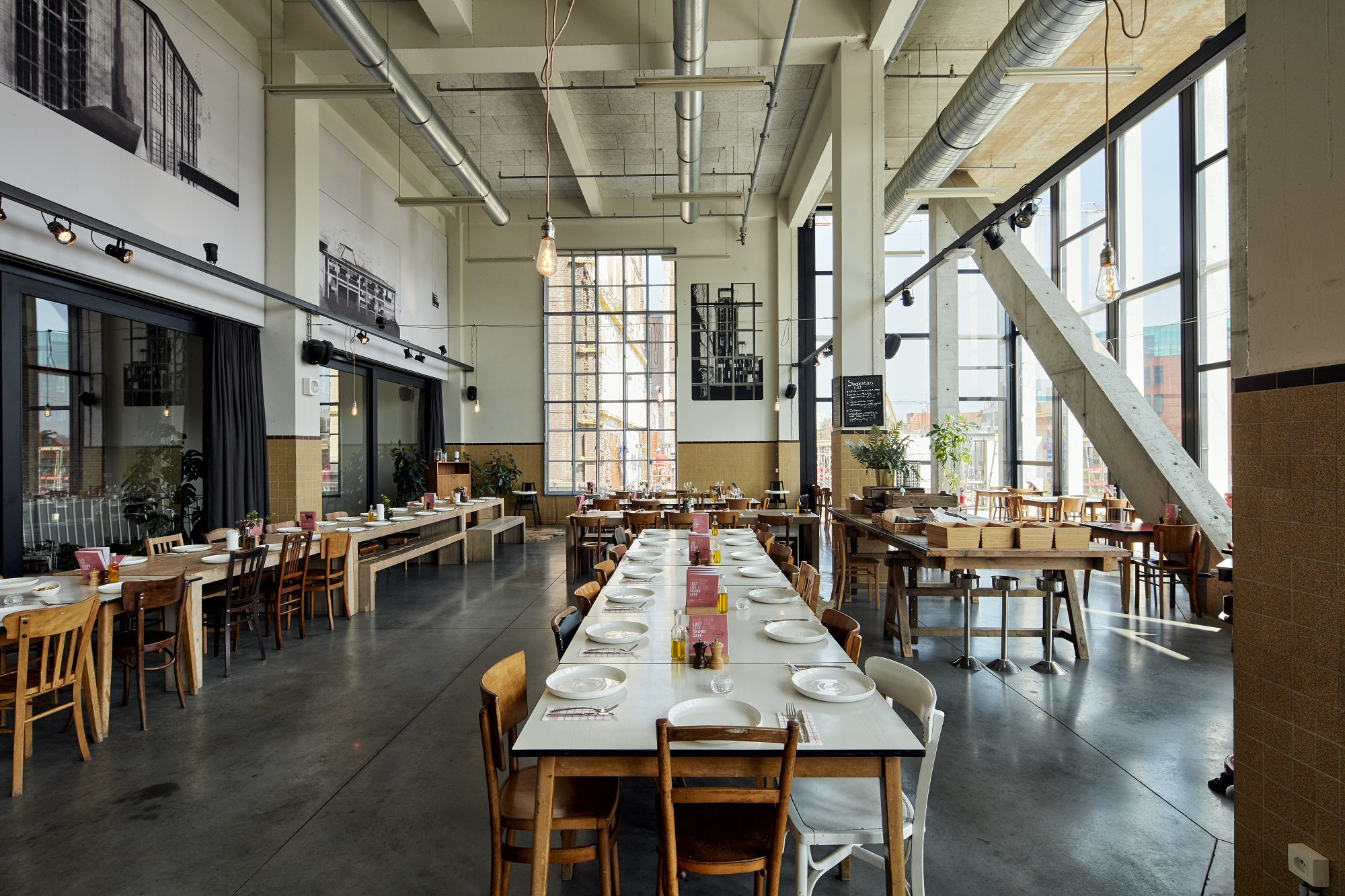 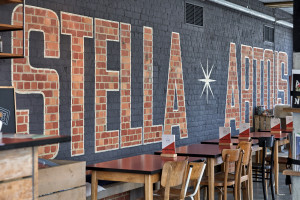 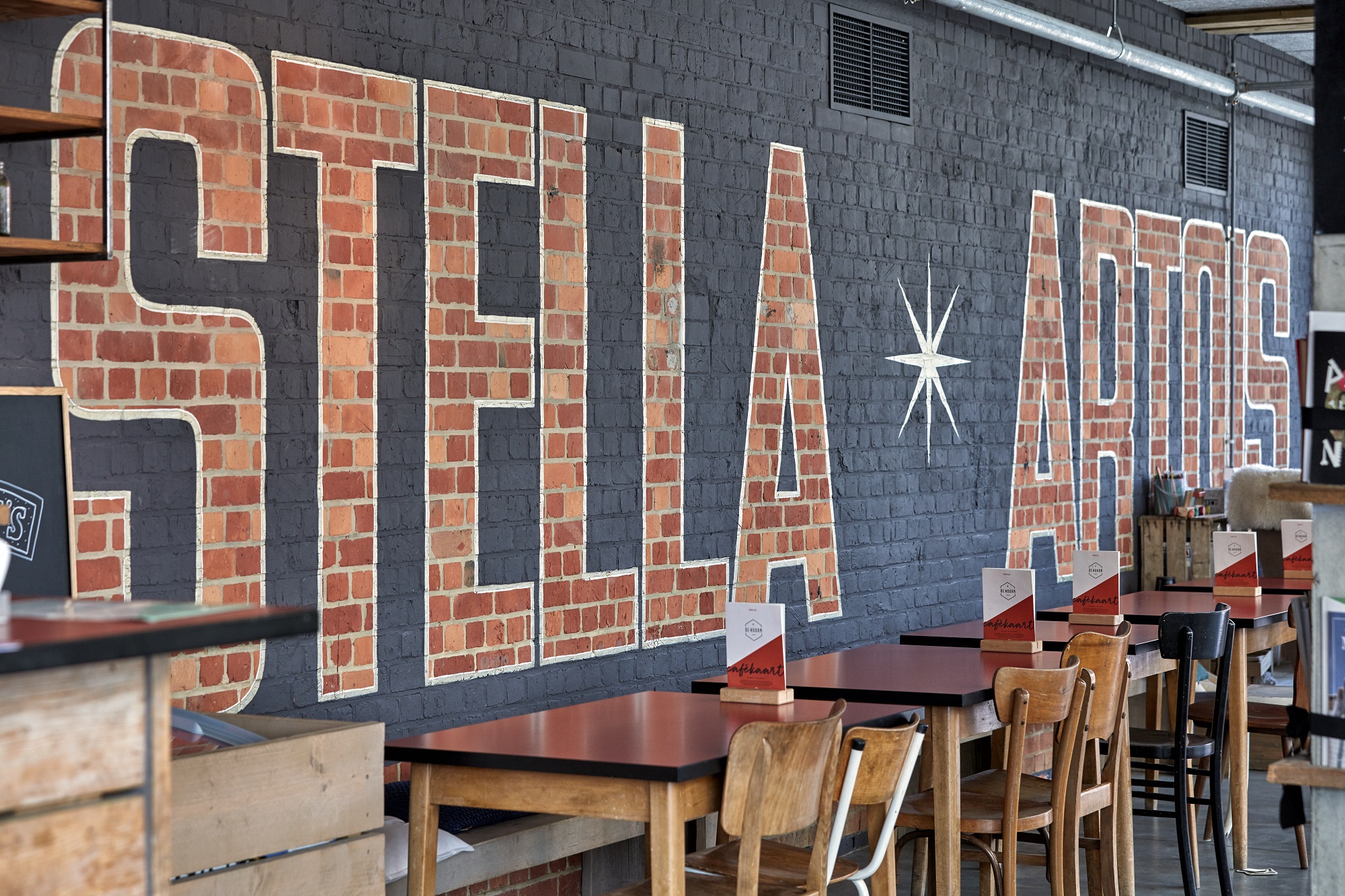 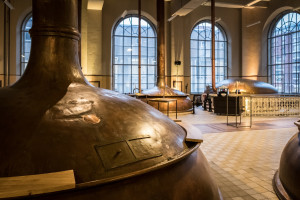 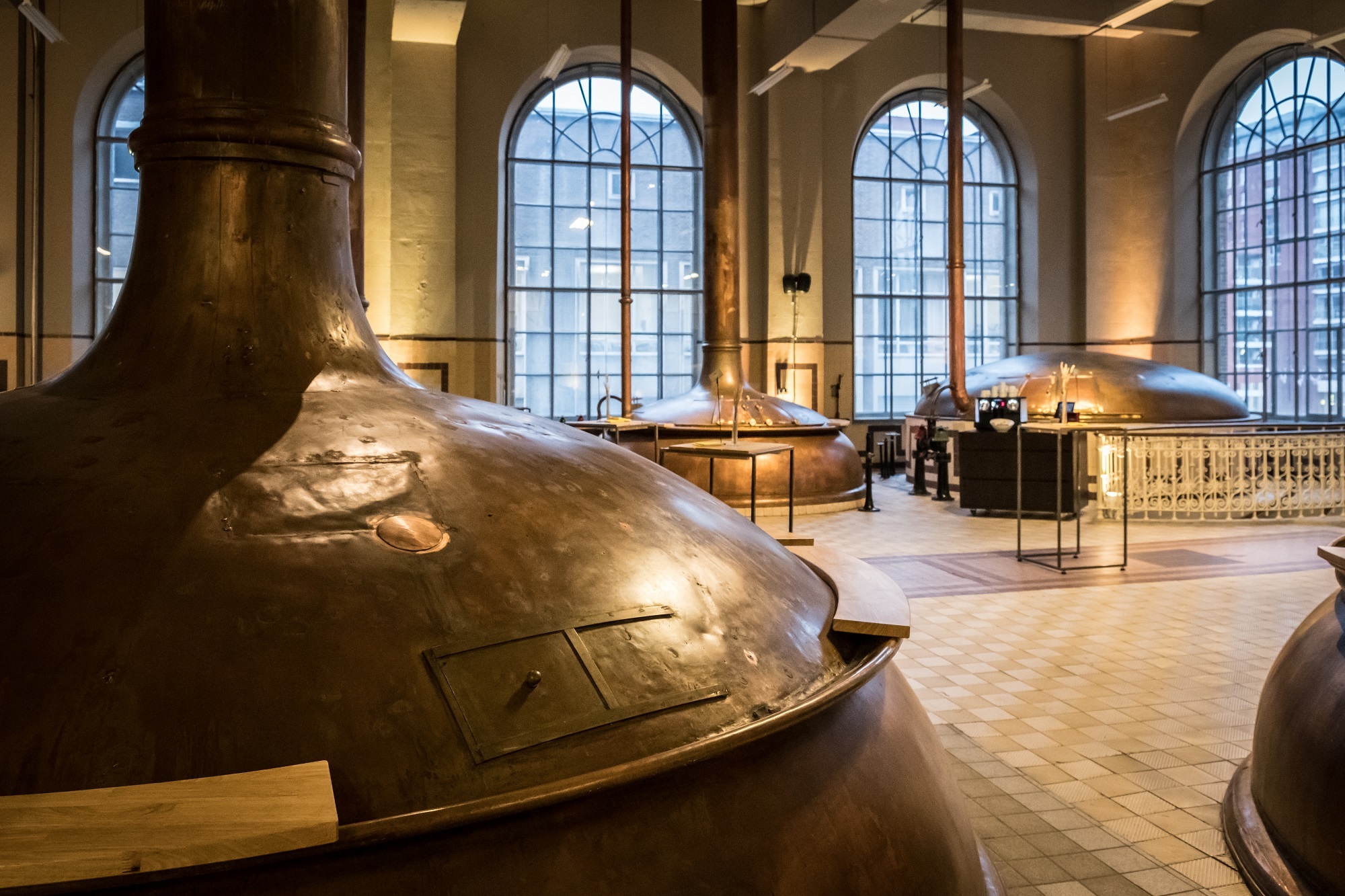 If you hold your meeting or conference in De Hoorn, you know you’re in a space that’s seen some special, world-conquering ideas before.

In 2016, De Hoorn (‘The Horn’) won the prestigious European Heritage Award/Europa Nostra Award for the reconversion of the old brewery into a hub for creativity and innovation. It now houses a bar-restaurant, workspaces, several highly successful creative businesses and a characterful congress and events centre, that takes full advantage of the industrial history of the building. How about having your meeting in the old brewery hall, surrounded by impressive copper wort boilers – the very same boilers in which the first Stella was brewed? Or pouring your own Stella from the tap during the break?

A historic location for your event

‘De Hoorn’ is first mentioned in documents dating back to 1366. In the 15th century, it had already turned into a sizable brewery. No wonder: the average citizen of Leuven drank a whopping 400 litres of beer a year. In 1717 the Artois family took over De Hoorn, and it has kept on expanding it ever since. The brewery as it stands now dates back to 1922. In 1926, its one-off Christmas beer, Stella Artois (‘Star of Artois’) proved to be such a hit that they decided to make it permanently available. It was the foundation which allowed the company to become the largest brewer in the world.

Meet the European Capital of Innovation

De Hoorn is located in the old industrial quarter of Leuven, which over the past couple of years has transformed into a lively, trendy neighbourhood. It has some top-class shops, bars and restaurants – De Hoorn Bar & Resto among them – and the historic city centre is within easy walking distance.

Leuven is a university city. Its 60,000 students from all over the world make it a hugely dynamic place, which will appeal to all lovers of culture, good food and café life. In 2020, the city was awarded the title ‘European Capital of Innovation’. De Hoorn is proud to be a part of this creative, forward-looking dynamic. If you want a taste of it, why not try De Hoorn for your next meeting or congress?

Located in the city of Leuven

Leuven is home to one of Europe's oldest and most important universities. At the same time, it is headquarters to AB InBev, the world's largest brewer. Leuven's fascinating diversity makes this art city the ideal location for a conference that will impress your delegates for a long time to come.

Visit De Hoorn from your chair

With your conference in De Hoorn you are guaranteed to impress your delegates. But first it's your turn: take an impressive virtual visit in 360° to this venue, and be amazed by its architecture.