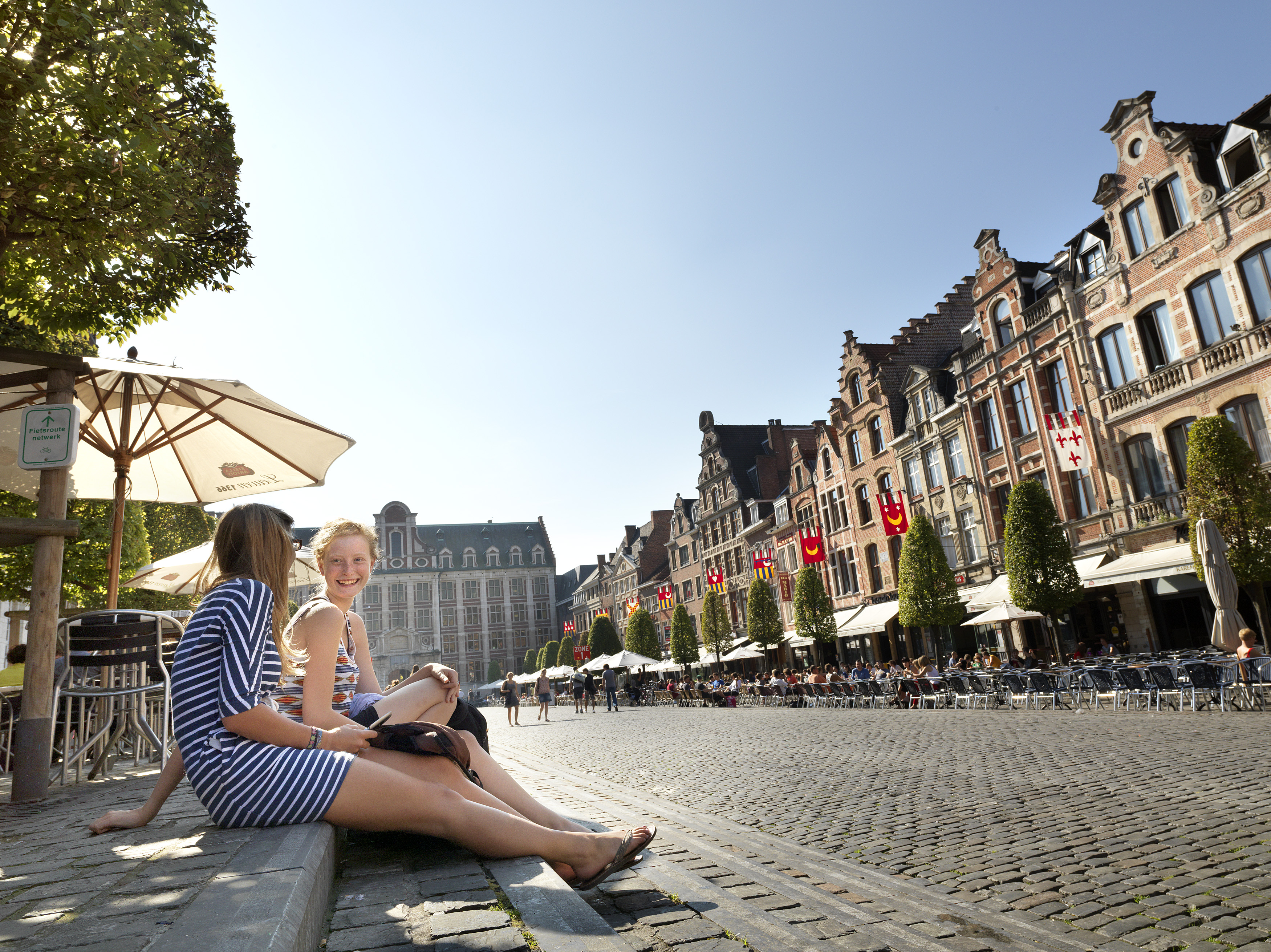 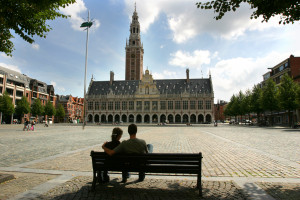 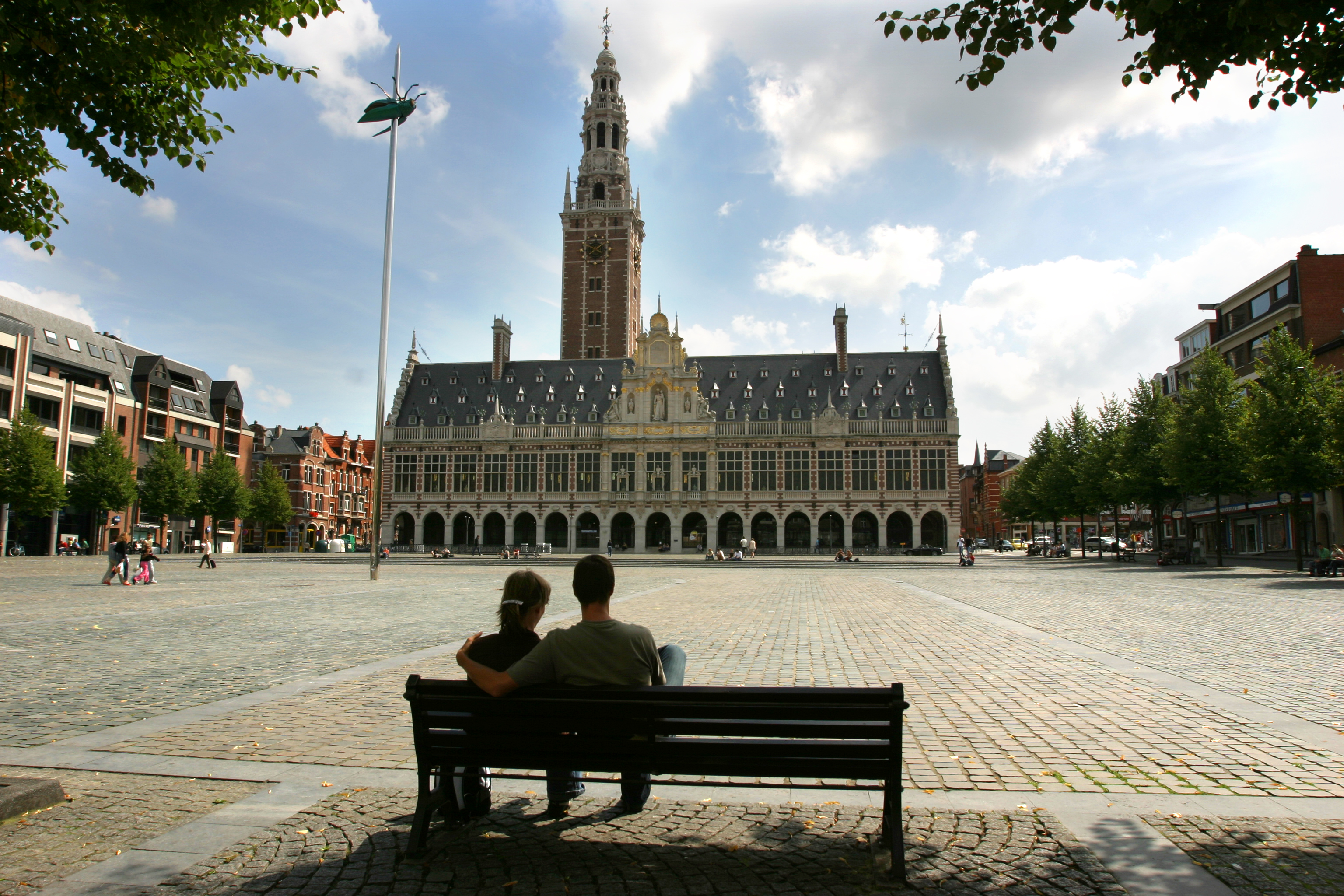 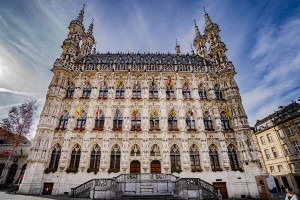 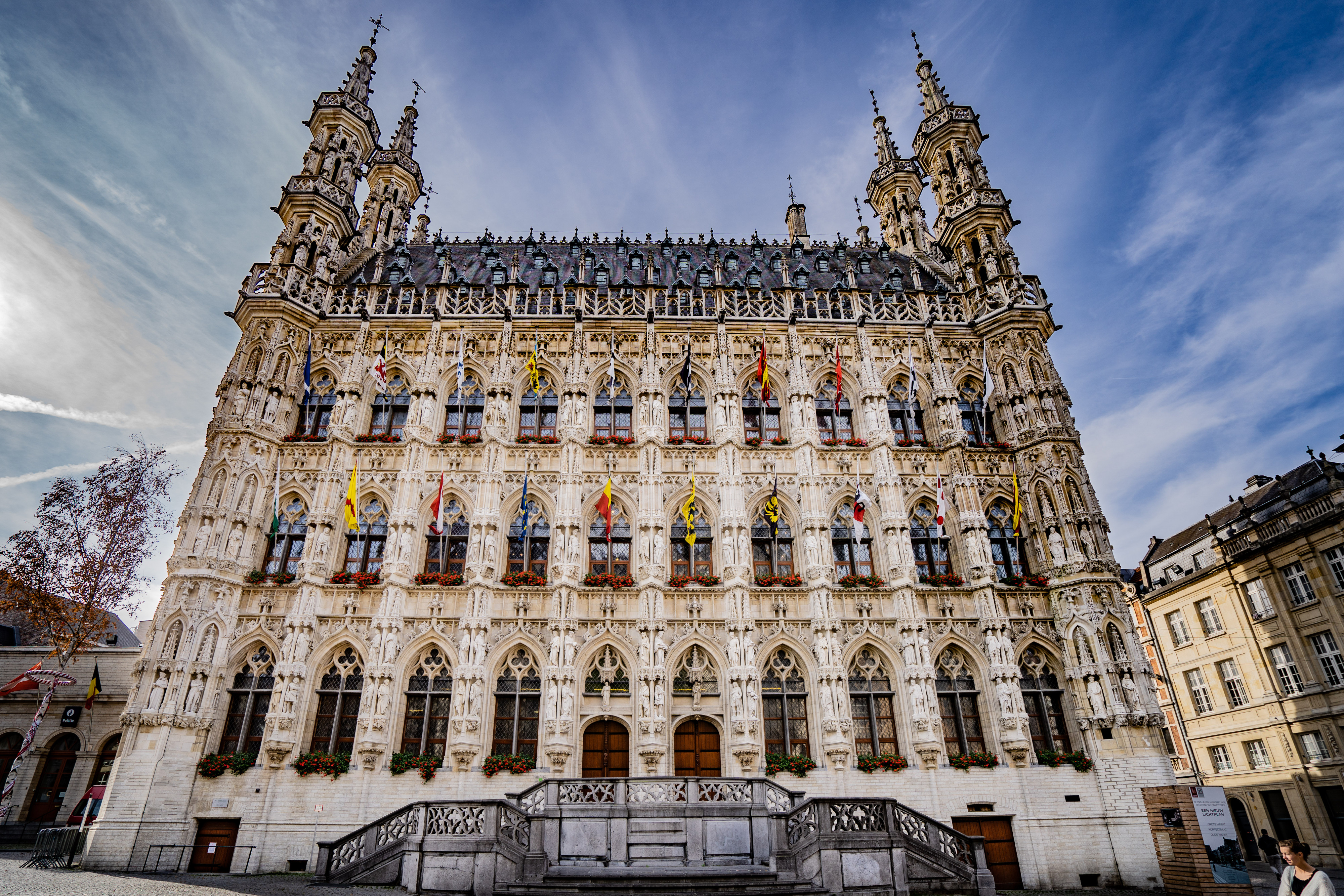 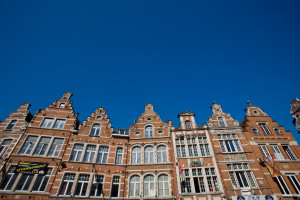 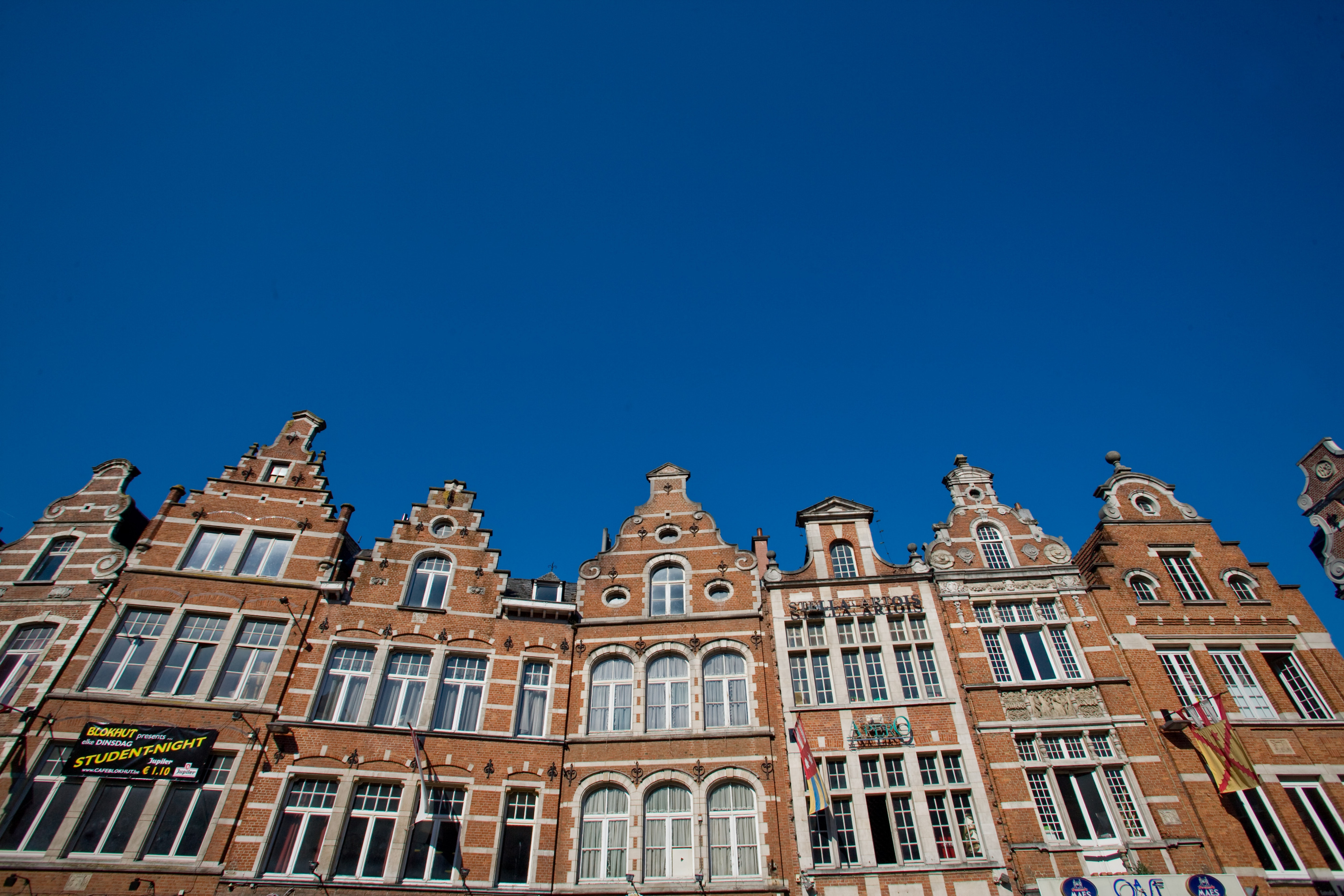 The premier destination for books and beer

Leuven is a centuries-old city which has remained young at heart. It is home to KU Leuven, one of Europe’s oldest and most important universities. As such, generations of students have flocked to the city, as evidenced by the historic college buildings that dominate its cosy squares and streets. Leuven is a place of knowledge from where high-tech companies, that were established in the lap of this great university, conquer the world.

It’s worth noting, however, that Leuven is also the beer capital of the world. It is the birthplace of the world-famous Stella Artois beer and home to the headquarters of AB InBev, the world’s largest brewer. So remember, giving your delegates a taste of Belgian beer is also a great way of introducing them to UNESCO cultural heritage.

Brussels Airport is only 15 minutes by train, making this small city with its modern hotels and unique historical venues the ideal location for your conference.

Local Partners at your service

The City of Leuven and its official convention bureau welcome your conference with open arms.

How do you add a wow factor to your hybrid event?

Introducing the HYBR platform: TED, Clubhouse, Teams and LinkedIn all in one
Read more
Experience

Look into the crystal ball

The World Cycling Championships celebrated their centenary in 2022. Of course, you have to celebrate such a jubilee edition in a special place.
Read more